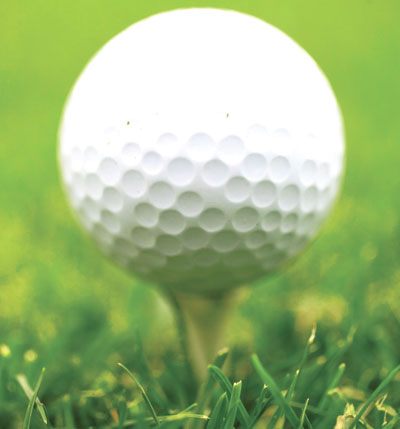 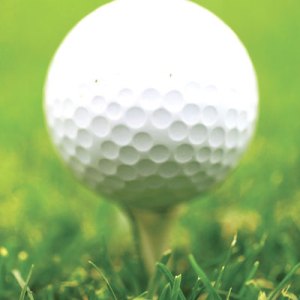 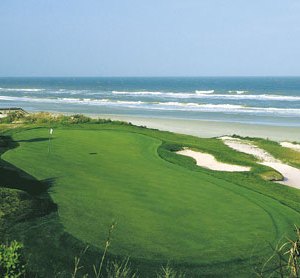 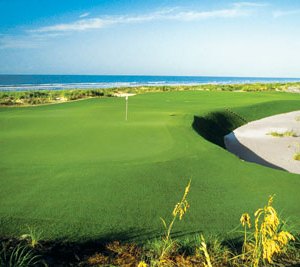 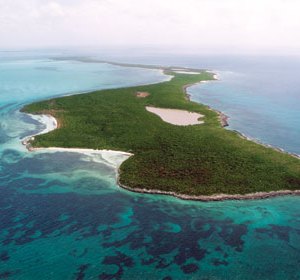 P.B. Dye, 50, is describing the offer that he and his 79-year-old father, Pete, are making to a Robb Report reader: a private island golf course in the Caribbean. This course will not just be on the island, it will be the island; the entire landmass and its outbuildings and infrastructure will be devoted to the game. “You could put all 18 holes on the ocean if you wanted to,” says P.B., whose initials stand for Paul Burke. “I wouldn’t recommend it, because you’d end up with the water always on the same side, all the way around the island. It would be monotonous. But you could probably get 12 holes. It would be interesting to see how many holes you could really get.”

Dye has created a rough course plan that he could apply to many of the Caribbean islands currently listed for sale by Vladi Private Islands (www.vladi.de). He says that the layout will include the vexing challenges that distinguish courses designed by the Dye clan. “People say we make the most difficult golf courses in the world, but no matter how difficult they are, they are playable,” he notes. “We want them to be challenging for the good players, but fun for all to play. Fun does not mean easy.”

Pete and P.B. Dye have collaborated on 18 courses over the years, all of which are in the United States. However, this course probably would be their second beyond U.S. borders, because the two are preparing to build

a course on the Caribbean island of Curaçao.

P.B. Dye based his proposal on Little Ragged Island, a 700-acre landmass in the Ragged Island Cays, south of the Exuma region of the Bahamas. (The island is not pictured here.) It appeals to Dye because it has thousands of trees, including mature coconut palms, as well as 30,000 feet of waterfront, two ponds, and elevations as high as 40 feet. Vladi Private Islands lists the island for $20 million.

The preliminary plan provides for an 18-hole course; a 7,500-foot-long airstrip capable of accommodating, in Dye’s words, “just about anything short of the space shuttle,” with a small (1,200- to 2,000-square-foot) adjacent airport facility; a 4,000- to 5,000-square-foot clubhouse equipped with a kitchen, large deck, and as many as eight bedrooms; a power plant, maintenance buildings, and fuel supplies; and housing and one year’s salary for a staff of 20.

Starting at $62 million, if Little Ragged Island is chosen; the price could vary depending on the island that is purchased.The course will take at least two years to complete.