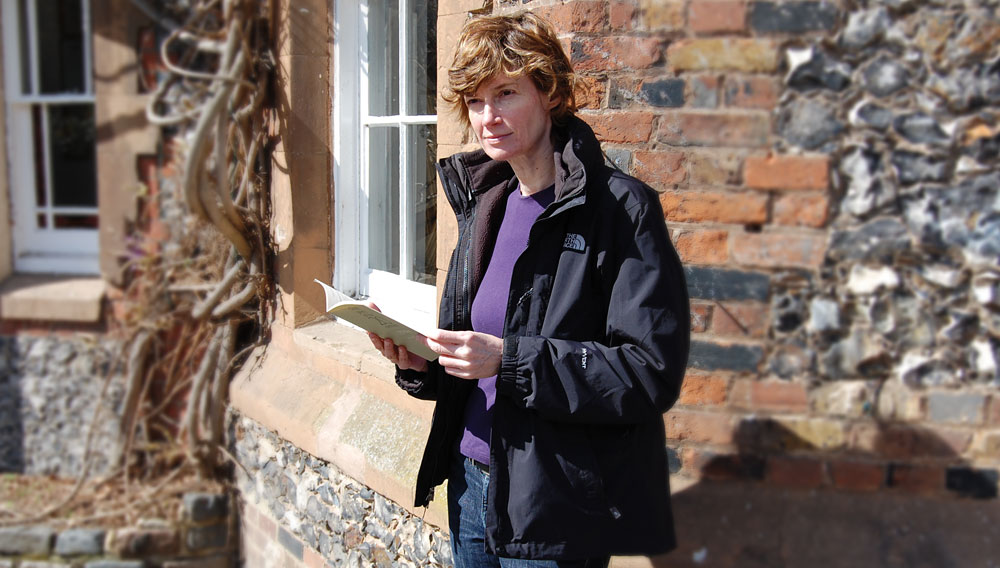 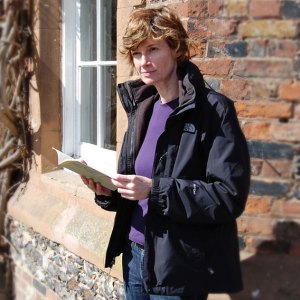 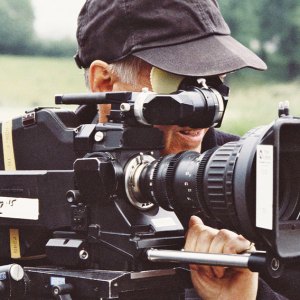 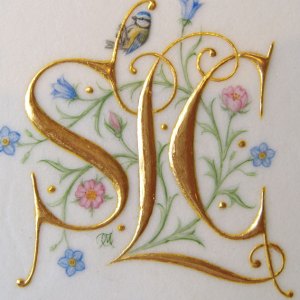 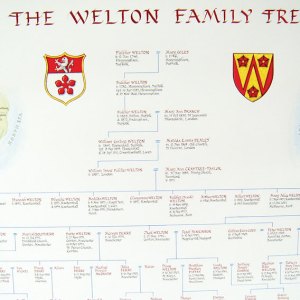 A personalized, lavishly researched genealogical trip from Ancestral Footsteps for the recipient and a guest.

An hour-long documentary about the journey filmed by an experienced television director.

An heirloom coffee-table book detailing the trip and the recipient’s family history.

A family tree rendered in calligraphy by an esteemed heraldic artist.

Who am I? Where do I come from? Virtually all human beings ask themselves these questions at some point in their lives. The boutique travel service Ancestral Footsteps answers such inquiries in deeply satisfying detail, culminating with a bespoke journey that takes clients inside the lives of their ancestors.

Former television producer and director Sue Hills came up with the idea for Ancestral Footsteps while working on the BBC show Who Do You Think You Are?, which features famous people enjoying similar trips through their pasts. “A couple of celebrities said, ‘You should do this for everyone,’ and it got me thinking,” Hills says. Her Kent, England–based service, however, is the rare example where normal folks actually receive better treatment than the stars. “With the celebrities, we were led by what would make good story content for the viewer,” she says. “For clients, we can be much more comprehensive, doing all the branches of the family tree.”

The trip Hills is offering through the Ultimate Gift Guide is her most comprehensive ever, although it is based on the same basic principles that set Ancestral Footsteps’ journeys apart from those of other genealogical tour companies. Hills typically assembles a team of researchers and experts, ranging from 25 to 50 people, to delve into a client’s origin story, compiling it from archival records, the testimony of relatives, and other sources. (Hills likens each project to “working on a university dissertation.”) She then uses her findings to craft a personalized itinerary that might span several countries. As demonstrated in “Ancestral Routes,” a story in the January 2011 issue of Robb Report detailing one of Hills’s journeys, she is not satisfied to hand off a list of names and dates and gesture at points on a map. “We do historical context. That’s the glory of the trip,” she says. “You see the buildings, what your ancestors wore at the time, what they ate at the time, and why they might have left.”

Hills does not send her clients complete itineraries before their trips; she offers a general idea of where they are headed, but she likes to unfurl the hard-won discoveries bit by tantalizing bit. “Before the tour, clients ask, ‘Why not just tell us?’” she says. “Once they’re on the tour, they completely get why not. It’s great how much they enjoy looking for clues themselves.”

For the recipient of this gift, Hills and her team of experts will craft a secret journey based on their research and DNA analysis. The trip will be filmed for a personalized, hour-long documentary by a director who honed his talents on Who Do You Think You Are? It will also be memorialized in an elegantly produced 100-page, leather-bound coffee-table book that recounts the newly discovered story of the recipient’s ancestors—who they were, how they lived, and how the choices they made affected future generations. Maps, photographs, and a summary of the DNA findings will round out the book’s contents. Finally, English heraldic artist Tom Meek, illustrator of several books on heraldry and creator of the grant of arms for former British prime minister John Major, will produce a rendering of the recipient’s family tree, finished in calligraphy, watercolor, and 24-karat gold.

Regardless of what she and her team uncover, Hills expects the trip will take a week. “That’s very typical, even if we go to several countries,” she says. “One week is a lot. You’re taking in so much stuff. You’re not lying on a beach.”

The trip requires a minimum of nine months’ preparation. price does not include airfare.