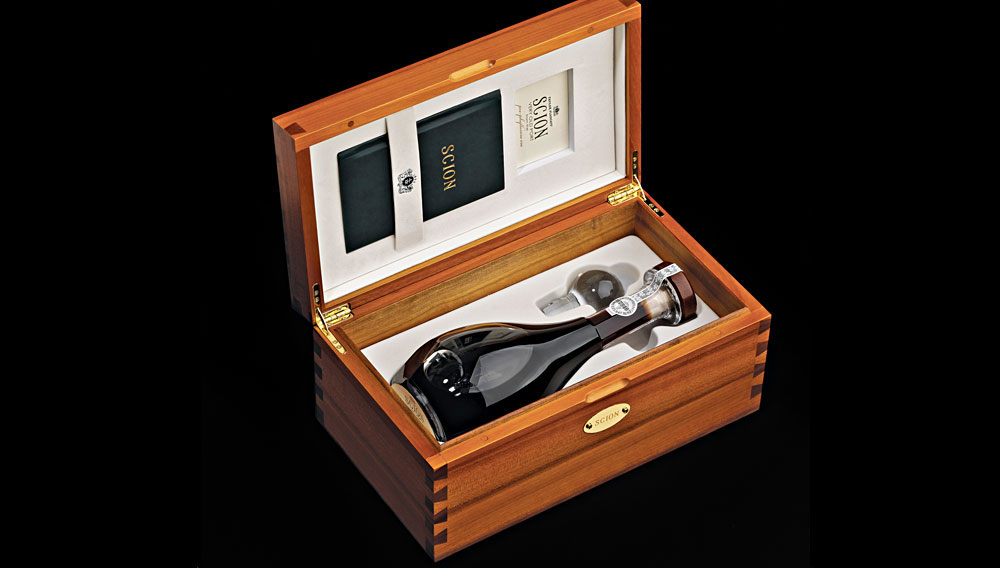 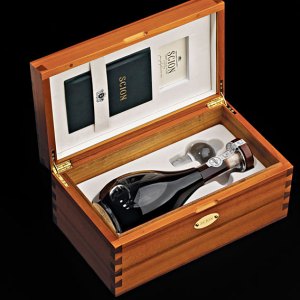 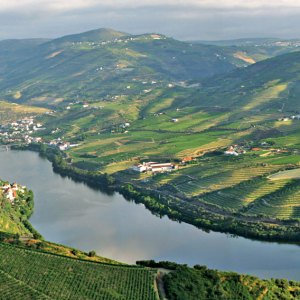 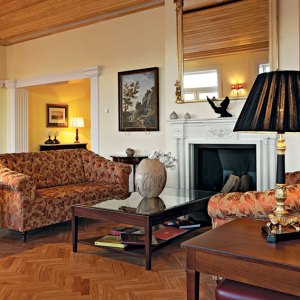 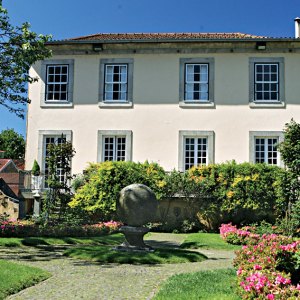 Along with fellow Fladgate Partnership members Fonseca and Croft, Taylor Fladgate is offering three Robb Report couples a chance to travel to Portugal and taste and acquire some of the world’s rarest vintage ports. The gift recipients also will take an insider’s tour of this historic port house during the harvest season.

Established in 1692 and owned by descendents of the original founding family, Taylor Fladgate is known for its award-winning vintage ports, aged tawnies, and late-bottled vintages—a category that the company was the first to introduce in 1970. Taylor Fladgate also was the first to offer a single quinta vintage, and it continues the tradition of foot-treading when producing its classic vintages.

The trip begins aboard a Gulfstream G550 or comparable private jet, which will fly the couples from New York to Oporto, Portugal, home of Taylor Fladgate. The flight, arranged by luxury-travel specialist Glenn Litwak Group at Protravel, will be staffed by a gourmet chef who will prepare meals accompanied by vintage wines.

In Oporto the couples will stay at the Yeatman, a luxury hotel overlooking the Douro River and the historic city, and enjoy treatments at the property’s Caudalie Vinothérapie Spa.

Adrian Bridge, CEO of the Fladgate Partnership, will host a welcoming dinner for the couples aboard a historic barco rabelo on the Douro. Vintage Champagnes and wines from the Yeatman’s cellar (the largest in Portugal) will complement a feast prepared by the Yeatman’s Michelin-starred chef, Ricardo Costa. Afterward, vintage ports and cheeses will be served during a fireworks display presented for the couples.

The next day will begin with a master blending class at Taylor Fladgate’s lodges conducted by its chief blender, Natasha Robertson Bridge. The gift recipients will then have a chance to make a case’s worth of their own aged tawny, which Bridge will prepare.

The couples will fly by helicopter to Taylor Fladgate’s Quinta de Vargellas 19th-century estate. Following a tasting of rare vintages and aged tawnies in the Taylor Fladgate cellar, the couples will take a helicopter tour of the Douro. Fladgate Partnership chairman Alistair Robertson and his wife, Gillyane, will lead a foot-treading session in the lagares. Each couple will receive a pipe (61 cases) of the port they helped make, once it is bottled, in 2014. The day will conclude with a multicourse dinner with the Robertsons.

Following the couples’ overnight stay at Quinta de Vargellas, day three of the trip will feature a tour of the vineyards during harvest with David Guimaraens, the viticultural director for Taylor Fladgate, Fonseca, and Croft. Lunch will be served aboard a teak-decked motoryacht en route to Pinhão, the center of the Cima Corgo region. A helicopter will return the couples to the Yeatman.

On the fourth and final day of the trip, after a guided tour of Oporto, each couple will receive a crystal William Yeoward decanter engraved with their names or family crests and the date of their foot-treading, along with six matching crystal glasses.

“We have never offered this array of ports before and [such] private, behind-the-scenes access to the family,” says Adrian Bridge. “These are wines that money can’t buy, not just because of their rarity, but because of their provenance. These wines are coming directly from our family’s cellars and are bottles that, even for us, are in very short supply.”

This gift is for three couples—not six individuals. The trip must be taken in September or October 2012, during the harvest season. The price includes all taxes and duties on the wines. If the Gulfstream G550 is not available, another private jet with comparable accommodations and capabilities will be substituted.