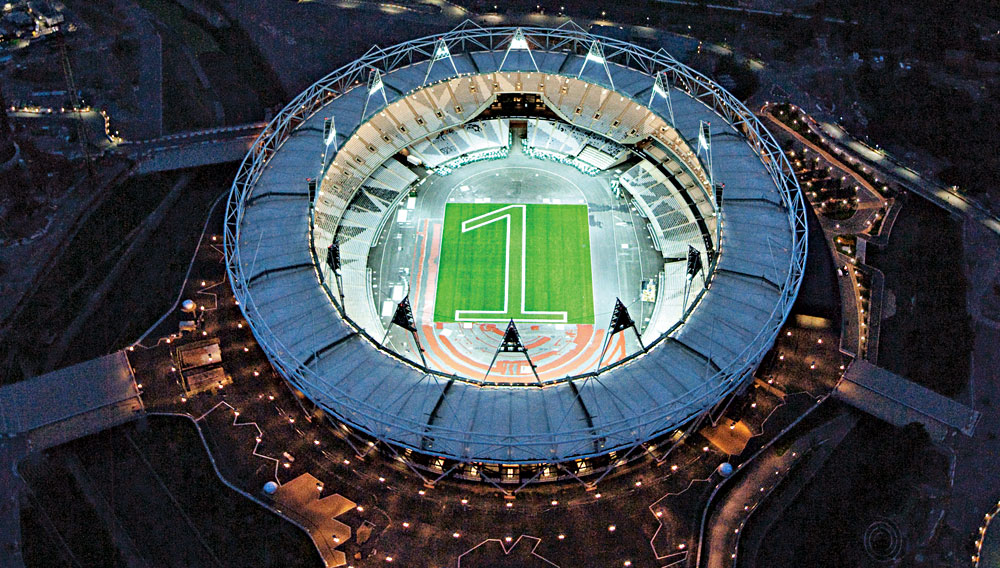 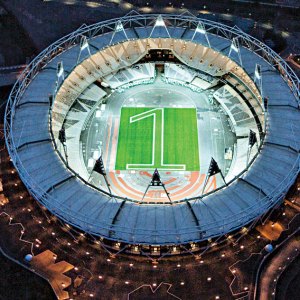 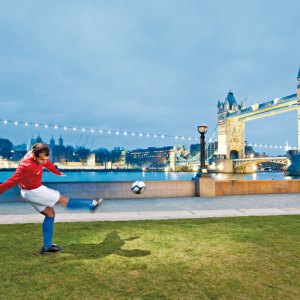 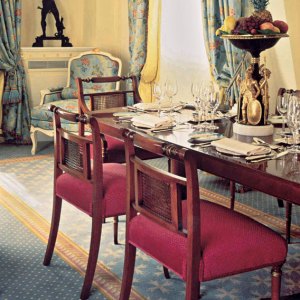 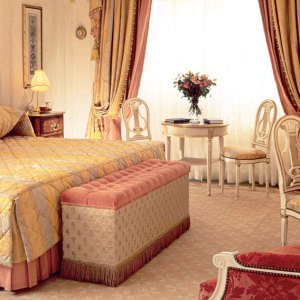 Prior to the 1948 Summer Olympics in London, the Olympic Games offered spectators the equivalent of season tickets. Holders of the Olympic Stadium Pass had a reserved seat at every event held in the Olympic Stadium, while spectators with Individual Sports Season Tickets claimed a seat for, say, every swimming event, or every boxing match. But by 1948, the Games had become so popular that selling season tickets was logistically impractical, and the option has not been available since.

For the London 2012 Olympic Games, the season-ticket concept will be revived—and perfected—for one Robb Report reader and three guests of his or her choosing. “There’s a premium ‘VVIP’ section that’s created in every venue, including at the Olympic Stadium,” says Dave Guenther, founder and president of the Canadian travel company Roadtrips. “It’s the equivalent to sitting at the 50-yard line at the Super Bowl, and it is not open to the general public.”

For this gift, Roadtrips is offering this best-of-the-best seating to every event at each of the 34 Olympic venues for all 26 sports during the 17 days of competition. The company, which specializes in sports-related travel, will also provide concierge services before and during the trip, accommodating all manner of special requests. (For the Beijing 2008 Summer Games, Roadtrips helped several clients gain landing rights to arrive by private jet and secure access to drive in special Olympic lanes not open to the public.)

Roadtrips will fly the recipient and three guests first-class to London, where they will be picked up at the airport by a Rolls-Royce and transferred to the Ritz London. The group will stay in the Ritz’s two-bedroom Berkeley Suite for 18 nights, enjoying such services as daily in-suite breakfast, afternoon tea in the hotel’s legendary tearoom, and a Summer Games gift package with travel bags, ball caps, and other commemorative items. A pretrip concierge will contact the group to arrange à la carte experiences ranging from chef’s tables at Gordon Ramsay outposts to a private viewing of the Crown Jewels. A chauffeured Mercedes will be at the group’s disposal for such excursions, and for all transportation to and from the sporting events.

Roadtrips’ insider access to the best seats at the Games comes from years in the sport-ticketing business. When Roadtrips launched in 1992, clients were more accustomed to making phone calls to brokers than pulling up websites for their tickets. According to Guenther, today’s online shoppers should exercise particular caution when the Olympic Games are in question. “When you buy through eBay or an online ticket broker, there is potential for a bad experience,” he says. “For us, it is years of cultivating high-quality relationships and knowing the people behind where our passes come from that mean the most.”