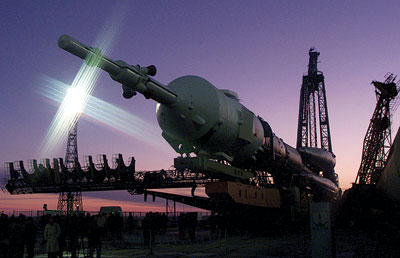 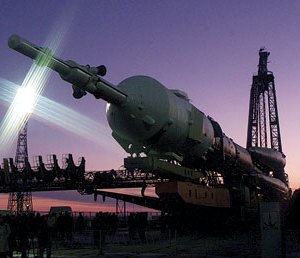 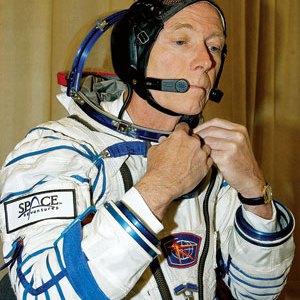 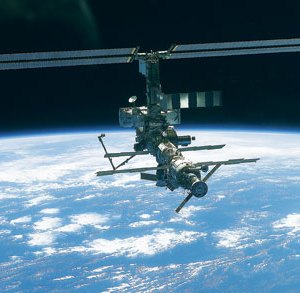 Within the next five years, for the first time since NASA’s Apollo 17 mission of 1972, a manned spacecraft will orbit the moon, and Space Adventures, the Arlington, Va., company that sent space tourists Dennis Tito, Mark Shuttleworth, and Greg Olsen to the International Space Station (ISS), is offering two seats aboard that flight. Space Adventures CEO Eric Anderson announced in August that his company had secured two commercial seats aboard a Soyuz-TMA spacecraft for a moon orbit mission that will launch as early as 2008. Anderson recently made a modified offer to Robb Report readers that will allow you to keep the Soyuz capsule as a memento of this voyage, which only 27 people have made.

The moon orbit ticket costs five times the $20 million price of an ISS trip primarily because it involves four launches: an unmanned test flight for a Soyuz and an auxiliary fuel vessel to confirm the voyage’s flight profile, and the launch of the manned spaceship and an auxiliary fuel vessel with which the Soyuz would dock in low-Earth orbit before continuing to the far side of the moon. Two versions of the trip, which Space Adventures calls the DSE-Alpha mission, are available, but Anderson believes that the itinerary that includes a multiday stop at the ISS will be the more popular choice. (The other involves a moon orbit alone.) “The ISS trip gives the crew a few days to adjust to weightlessness,” Anderson says, adding that the passengers likely will be eager to stretch their legs because the interior of the Soyuz is no more spacious than that of a large SUV.

You instantly will forget whatever discomforts you might have endured once you experience your first close-up view of the moon. During both itineraries, the Soyuz will come as close as 60 miles to the lunar surface. “The moon is 250,000 miles from Earth,” Anderson says. “When you’re at that distance, you can look back at Earth from the spacecraft and blot the earth out with your thumb. You’re a long way away.”

The moon orbit mission requires about six months of preflight training at Star City, Russia. Anderson says the training regimen is similar to that given to space tourists bound for the ISS. During the training sessions, you will learn, among other things, how the spacecraft works, how to use the toilet, and what to do in an emergency. A Russian cosmonaut will pilot the craft.

Candidates must pass certain physical and medical fitness tests, but Anderson stresses that the requirements for space tourists are less strict than those for professional astronauts. “There’s no hard-and-fast rule,” Anderson says. “Only if a problem is serious and unfixable would you be medically disqualified.”

Being fit for the mission does not necessarily mean you will be comfortable in the capsule. “You might have a hard time sitting in a Soyuz if you’re over 6-foot-4,” says Anderson. “You can’t be overweight, but if you can fit in an airline seat, you can fit in a Soyuz.”

The Soyuz-TMA that will be used for the moon orbit mission will feature enlarged windows to allow the passengers an expansive view of the sky. The two passengers will be permitted to tote as much as 40 pounds of baggage apiece, a generous allotment by space-travel standards. Anderson recommends bringing a good video camera.

Because Soyuz spacecraft are not designed for repeat use, it is possible to arrange for the 6.5-foot-tall, 6.5-foot-wide, 6,380-pound capsule to be sent home with you after it lands in Baikonur, Kazakhstan. Retrieval and shipping would cost from $50,000 to $100,000—a comparatively meager sum when you already are paying $100 million for a ticket.

You also may retain the space suit as a keepsake.

$100 million, plus the cost of the retrieval and delivery of the used Soyuz capsule.