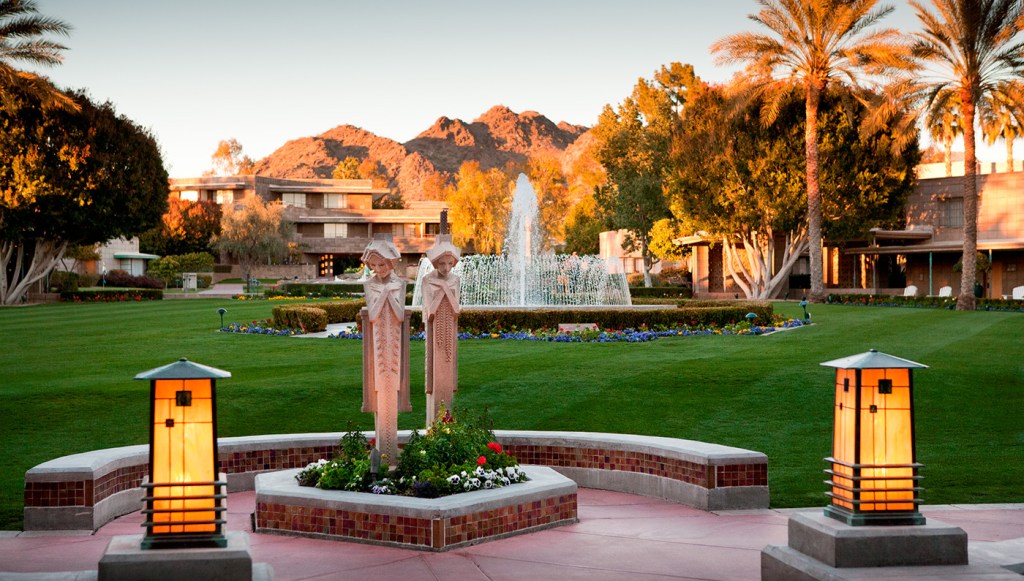 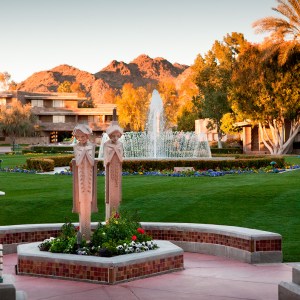 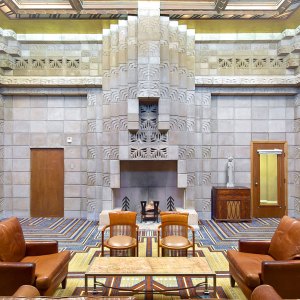 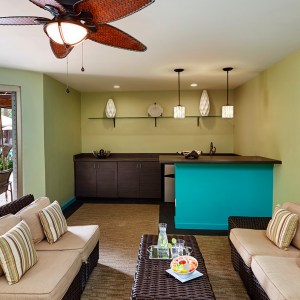 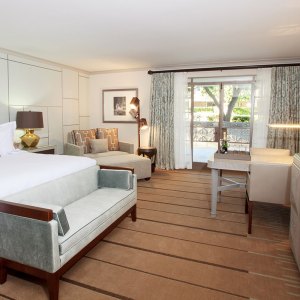 Originally opened in 1929, the Arizona Biltmore is known as the “Jewel of the Desert” to Phoenix locals. Situated on 39 pristine acres dotted with palm trees and mountains, the storied hotel has offered respite to celebrities, such as Marilyn Monroe and Frank Sinatra, and politicians including every U.S. president from Herbert Hoover to George W. Bush.

The iconic grand dame recently underwent an extensive renovation that restored its historic architecture and breathed fresh life into its decor. Guest rooms (currently from $329 per night) were decorated with mist-colored wall coverings, bronze-and-gold metal accents, and geometric shapes. Fifteen poolside cabanas were equipped with bathrooms and flat-screen televisions. The Mystery Room—a Prohibition-era speakeasy that now functions as a pop-up bar and event space—received bold geometric patterns and designs that harken back to the original Frank Lloyd Wright style. This year, the $30 million renovation will introduce a revamped hotel lobby, luxury villas, and suites, ensuring the Biltmore will retain its rightful place as Arizona’s glittering gem. (arizonabiltmore.com)