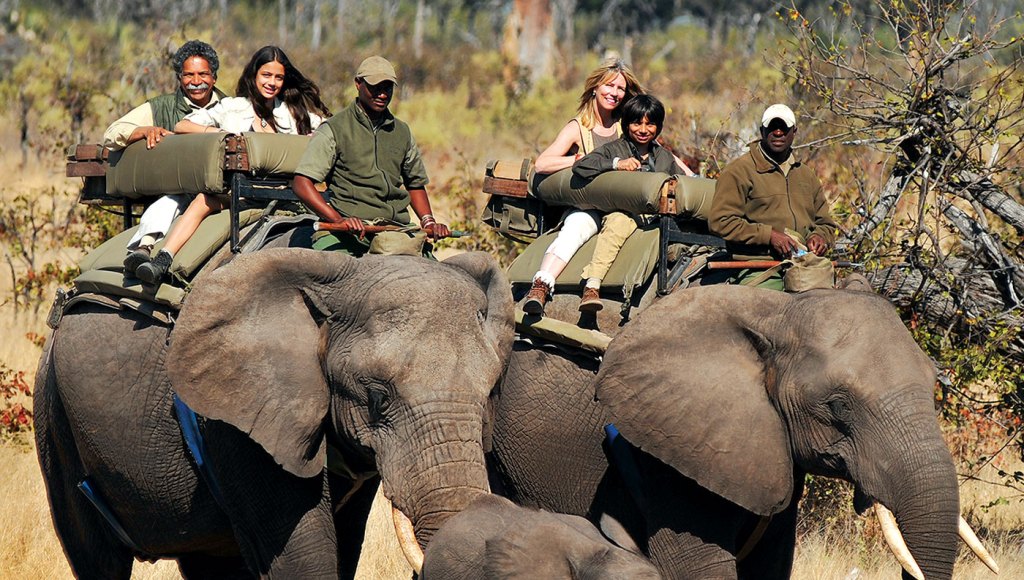 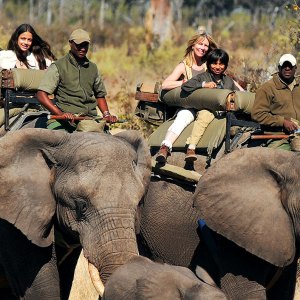 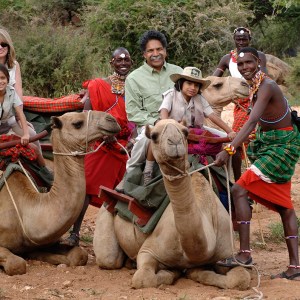 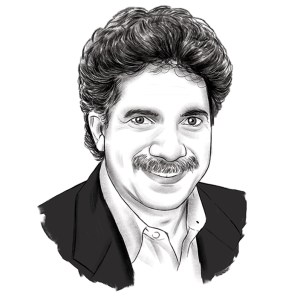 Dennis Pinto, managing director of Micato Safaris, on the evolution of the luxury safari.

When my parents started the company 50 years ago, safari tended to be hunting. In many ways it was a glamorous era, particularly in East Africa, where you had the old Hollywood set, the William Holdens and Clark Gables, who were at the Mount Kenya Safari Club and used that as their hunting base. In the ’50s, ’60s, and even the early ’70s, it was still considered a fairly glamorous activity, but obviously the definition of luxury was quite different. There were comfortable camps, but they were fairly basic. Probably the most luxurious part of it was the wide selection of alcohol, which was consumed in great quantities.

The big evolution came with the end of hunting as we knew it in most of the countries in Africa and the initial forays into photographic safaris, which have led to what we see now in terms of luxury. But South Africans really pioneered luxury as we know it in the ’90s. During apartheid, South Africa was in many respects off-limits to much of the Western world. Once apartheid ended you saw the private concessions like Sabi Sand and others opening up, and that’s when companies like Singita came into their own. This accelerated, then came up to East Africa, and we saw a migration away from national parks, which have a lot of restrictions, in favor of the private concessions. Now you have Westerners and local nationals taking over large tracts of land and developing very small, very conservation-conscious properties. It’s tremendous for conservation as well as for the guest experience, because it’s private property and there are very few people in these areas. Also, there is great interaction with the local people because these concessions are engaging them through partnerships. The experience is so much better because you have the whole cultural aspect as well as the activities—you’re much more engaged with the local population and the terrain.