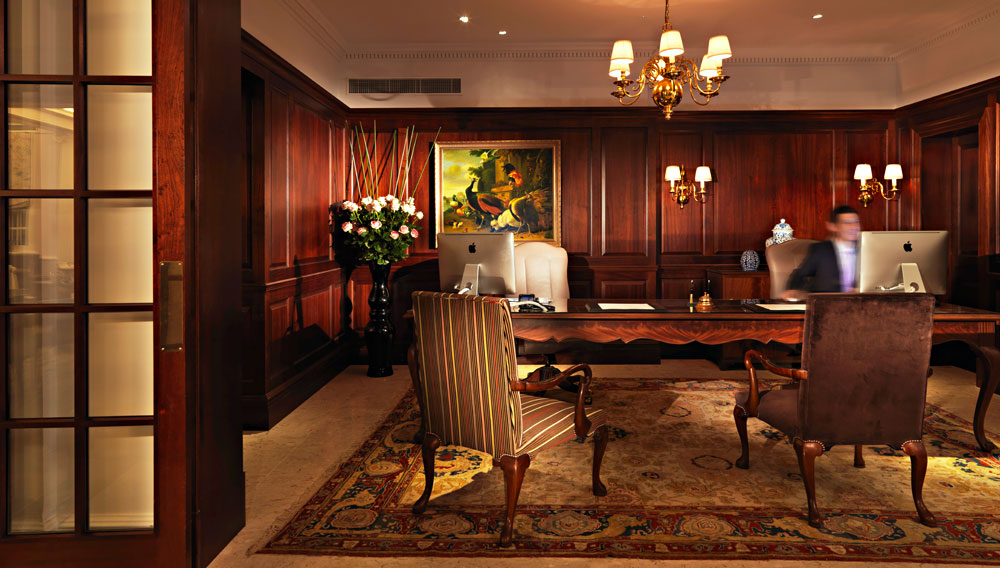 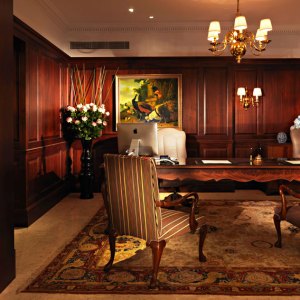 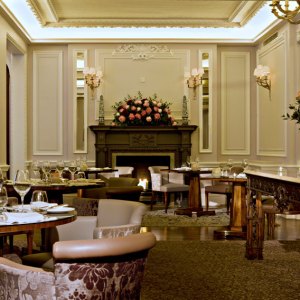 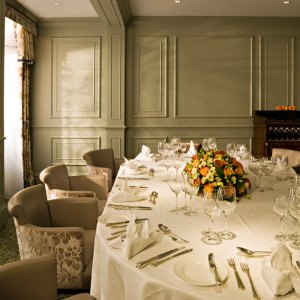 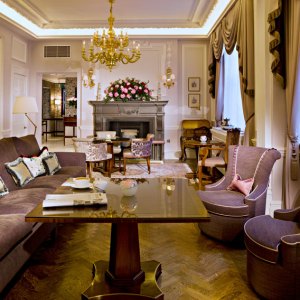 Kempinski’s Stafford London at St. James’s Place opened its doors in early May after a more than $10 million renovation. Twenty-four of its 105 guestrooms and suites, along with the Stafford’s Main House common areas, were redone. The hotel also has a new restaurant named the Lyttelton after its notable residents in the 19th century, Lord and Lady Lyttelton. The restaurant serves rustic British cuisine, with highlights such as black pudding with poached duck egg, cep mushrooms, and deviled jus; lamb with mint sauce; elderflower jelly and Plymouth Gin sorbet; and warm spiced cake with salt caramel and honeycomb ice cream. Also new, the Lounge, which is located just off the restaurant, has fireside seating and service for cocktails, breakfast, lunch, and afternoon tea. Despite all of its new additions, the Stafford London still maintains its classic features, including the American Bar, with its outdoor heated cigar lounge, as well as its 380-year-old working wine cellars. (+44.0.20.7493.0111, www.kempinski.com/london)