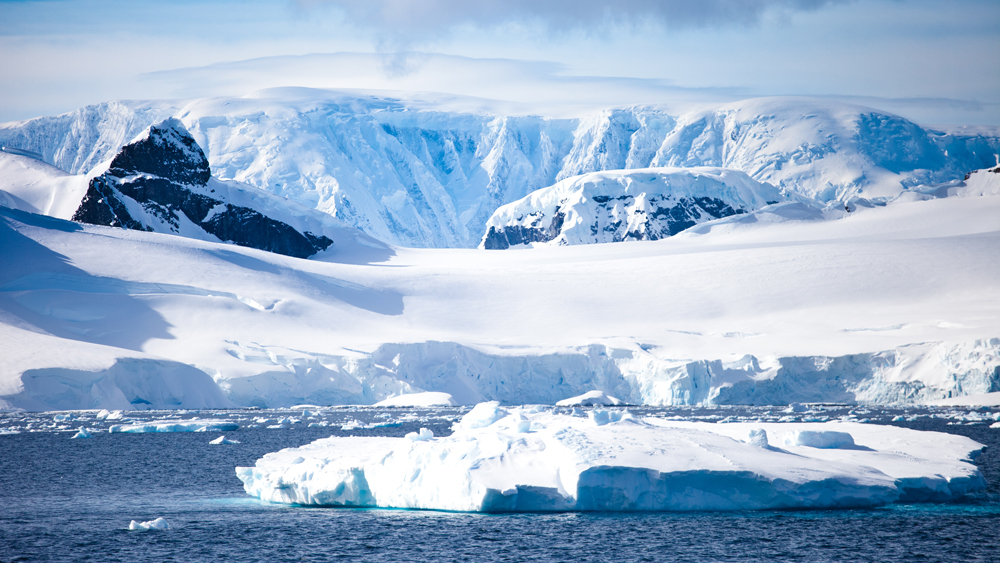 Even when gussied up with private jets, cozy igloos, and cutting-edge cruise ships, a trip down south to the Seventh Continent is intense—which is something the Antarctica experts at White Desert know well. And while the luxury adventure operator typically busies itself making the ice, snow, and sub-zero temperatures more comfortable for guests, its latest endeavor takes a decidedly different route. The Race the Jet Marathon dramatically raises the stakes.

As the name suggests, the trip is quite literally a marathon. In early January 2019, 24 guests will jet from Cape Town to Antarctica in typical White Desert style. Once they’re on the ground, however, there won’t be any leisurely penguin spotting or guided Zodiac expeditions. Instead, they’ll hit the ground running, as the Gulfstream jet is only allowed to sit on the remote Wolfs Fang runway for five hours before it must take off for South Africa. That means the adventurers will be racing each other—and the clock—on a 26-mile course.

The route, which consists of four 6.5-mile loops, will take runners through iridescent icefalls and sweeping kilometer-high towers of snow-capped rocks. It’ll also have been pre-groomed by the White Desert team, meaning your 9-minute-mile pace shouldn’t be compromised by snowshoes or crampons (though how the temperature, which reaches a balmy high of 23 degrees Fahrenheit during this time of year, will affect your pace is hard to know), and you’ll be outfitted with a GPS tracking unit and SOS button should anything go awry.

Patrick Woodhead, intrepid polar explorer and founder of White Desert, will be on hand to keep time—watching the clock on his Bremont ALT1-WT “World Timer,” a timepiece available to only those who have stood at the South Pole. Once you cross the finish line, you’ll be congratulated by Woodhead, wrapped up by the white desert team in layers of down clothing and blankets, given some post-race fuel (water and nutrition stations will also be set up throughout the course), and ushered back onto the jet. Once time runs out, its wheels up and back towards civilization.

But what if you miss the cutoff? Well, then a cargo plane loaded with bags of trash—White Desert is the only carbon-neutral operator in Antarctica, and painstakingly removes all waste created on its adventures—will be your ride home the next day. Though, admittedly, the chance to soak up 24-full hours of sun at the only luxury camp on the continent sounds like a pretty stellar consolation prize.