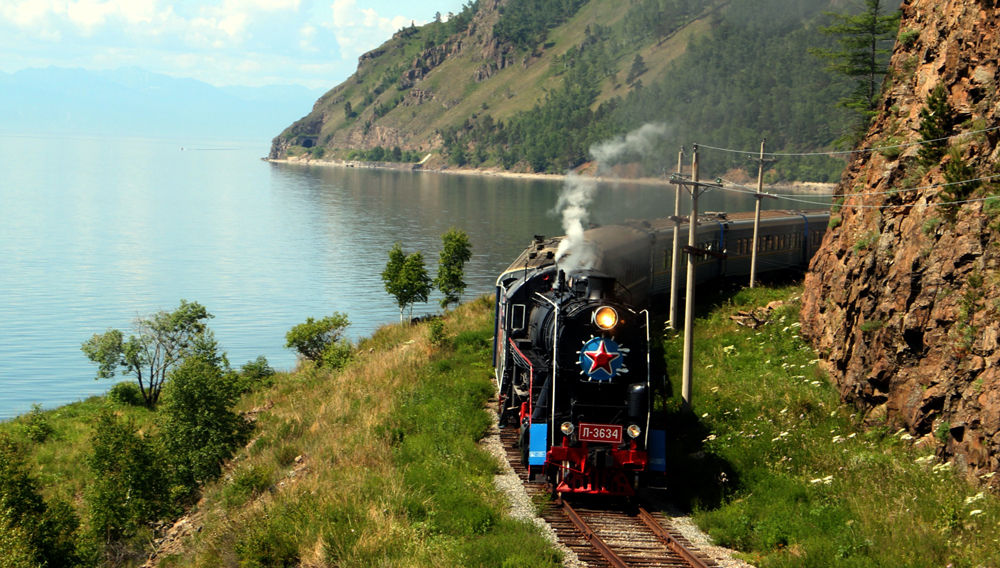 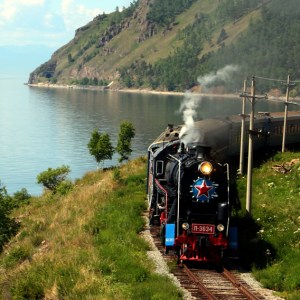 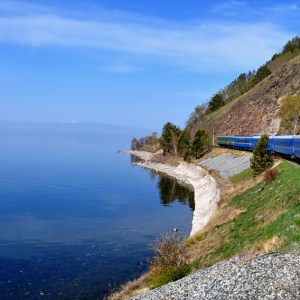 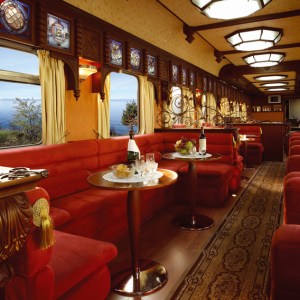 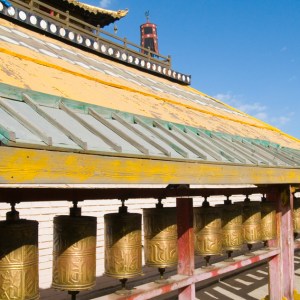 Golden Eagle Luxury Trains is about to make journeying to Russia even more memorable by celebrating the 100th anniversary of the Trans-Siberian Express railway with two new routes planned for 2016. Golden Eagle’s current 12-day tour travels a quarter of the planet’s circumference and through eight time zones between Moscow in the west and Vladivostok in the east—riding the longest point-to-point rail system in the world, completed in 1916. On the way, passengers receive private admission to the Kremlin; swim in Lake Baikal, the world’s deepest lake with a depth of about 5,387 feet; visit Gandan Monastery in Ulaanbaatar, Mongolia’s capital city; and literally straddle two continents by standing directly over the border of Europe and Asia at Yekaterinburg, founded by Peter the Great in 1723. Optional excursions include horseback riding in Mongolia’s Gorkhi-Terelj National Park and cooking classes in Irkutsk, Russia.

Beginning next June, Golden Eagle will expand the service to include travel along the Baikal-Amur Magistral line. The new addition to the itinerary traverses 621 miles of the rugged Sayan Mountains and then over the Road of Courage, a section of track named for the hazards faced during its 23 years of construction. The train then traces the Amur River, coming within 15 miles of China. The following month, another one-off option, Siberian Discovery, is scheduled to visit Nerchinsk, Sretensk, and Blagoveshchensk—remote pockets rich in rural culture and tradition.

Travel on the three tours is done aboard Golden Eagle’s eponymous train, which features en suite cabins—with personal attendant—dining and bar cars, and educational amenities such as Russian language lessons and, of course, vodka tastings. The price for the classic trip starts at about $16,500 per all-inclusive ticket, while both of the one-time, 12-day centenary versions begin at about $15,400.

Those who would like a guided preview of what they can expect to see along the Trans-Siberian Express can follow actress Joanna Lumley—of Absolutely Fabulous fame—as she goes the distance during a three-part series to be aired by Britain’s ITV television network next week. (goldeneagleluxurytrains.com)