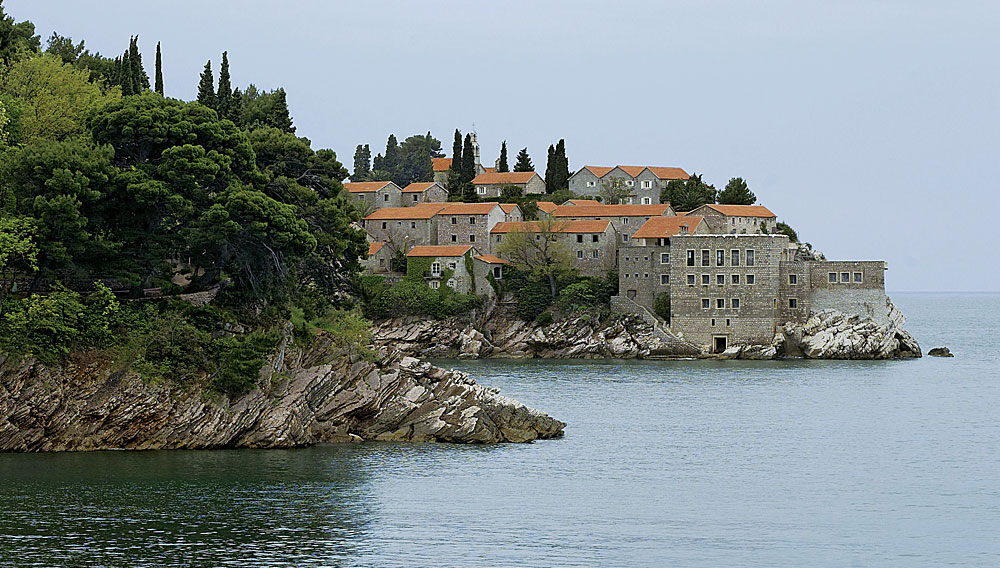 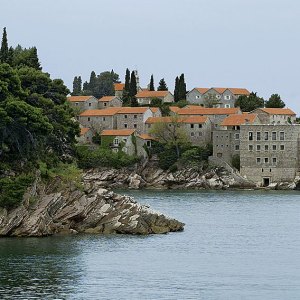 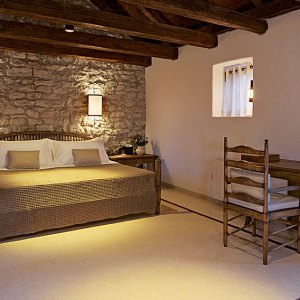 On the heels of similar conversion projects in Cambodia, China, and Sri Lanka, Singapore-based Amanresorts is set to reveal its largest restoration effort to date: an 82-acre compound on and off mainland Montenegro that is being transformed into the Aman Sveti Stefan resort.

During the early 15th century, fishermen sought refuge on Sveti Stefan Island from a nearby pirate colony, building a fortress of stone buildings that remains today. The island, which is scheduled to open as part of the restored compound in April, will feature 50 cottages and suites, three black-tile pools, and a central piazza with a café, a bakery, an enoteca, and a cigar room. Indigenous pomegranate and olive trees will landscape the site, which in the 1950s was the setting for a resort that hosted the likes of Kirk Douglas, Sophia Loren, and Marilyn Monroe.

The dissolution of Yugoslavia and the subsequent civil war in the 1990s forced the resort’s closure, but in 2007 the Mon­tenegrin government enlisted Amanresorts to revitalize the area. The project’s first phase—a mainland villa with eight additional suites set on a pink sand beach—was completed in late 2008 and is connected to the island by a natural isthmus. Aman Sveti Stefan, +382.33.420.000, www.amanresorts.com