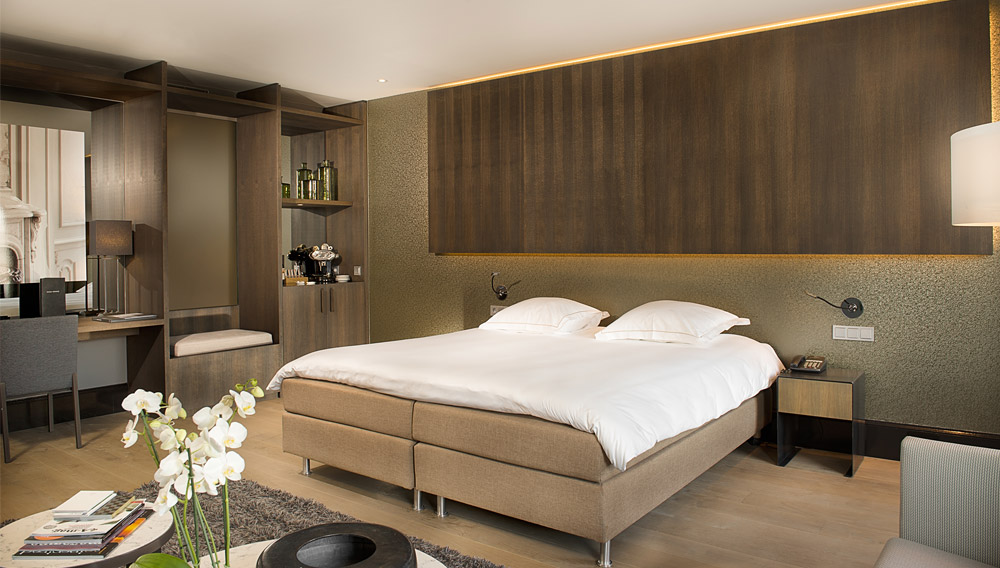 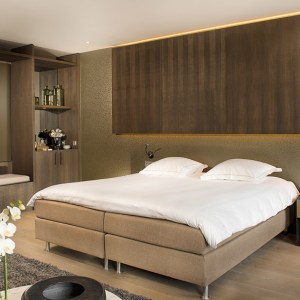 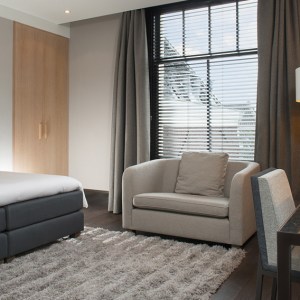 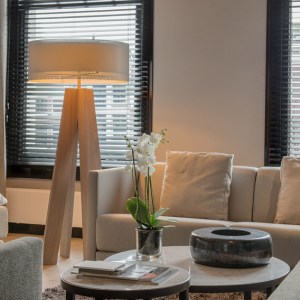 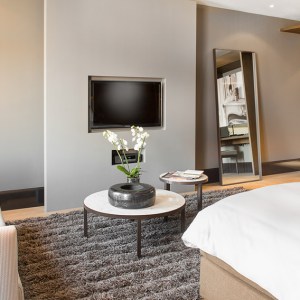 Set within a historic building along Amsterdam’s Keizersgracht canal, the Dylan hotel has debuted a collection of modern rooms and suites that draw on the property’s rich heritage. Unveiled in March, the Serendipity Collection (priced from $763 per night) comprises 16 accommodations that blend wenge wood floors and a natural color palette with marble bathrooms and leather details. Two signature suites—each with floor-to-ceiling windows, a bronze chandelier, and a cast-iron staircase—were named for Jacob van Campen, the revered Dutch architect who designed the Dylan’s historic wrought-iron entrance gate in the 17th century. Guests can dine at the hotel’s Michelin-starred Vinkeles restaurant, housed within an 18th-century bakery, and explore the city’s canals via Muse, the hotel’s 19th-century wooden salon boat. (+31.20.530.2010, www.dylanamsterdam.com)