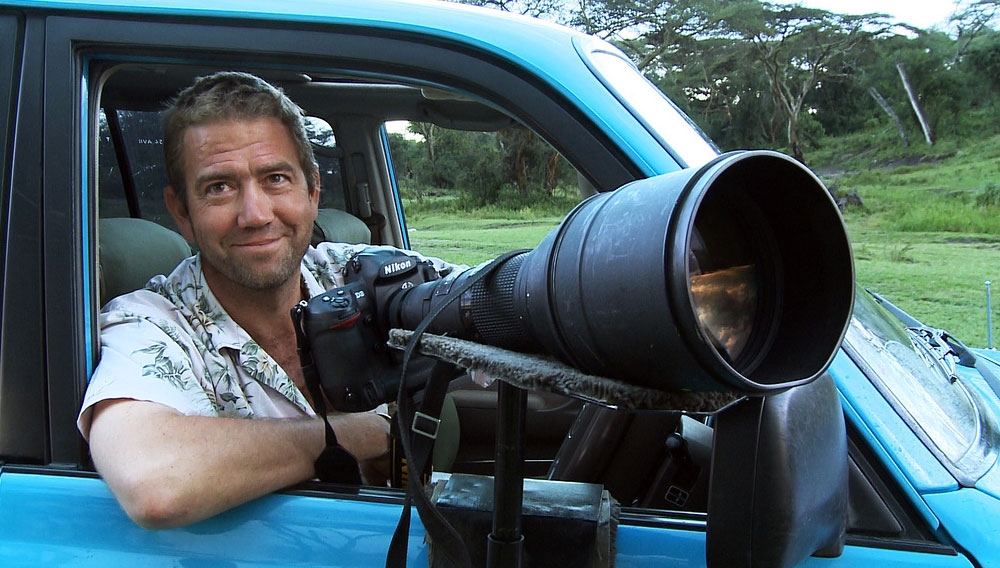 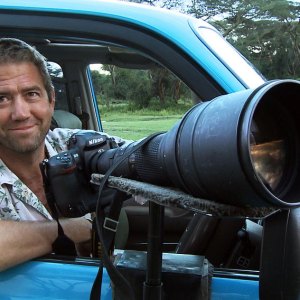 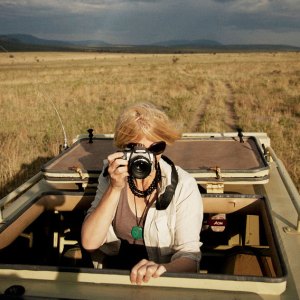 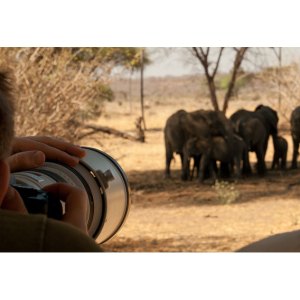 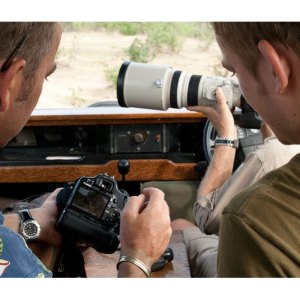 Nomad Tanzania is offering just eight guests the opportunity to capture a rare view of Tanzanian wildlife in an exclusive tour led by professional photographer Paul Joynson-Hicks, who has been living and photographing in Africa for 20 years. The tour runs from January 16 to 24, but spots are already filling up. It is priced at $8,250 for two per room, including meals; a single room can be arranged at a supplement of $1,225.

The tour covers the less-widely traveled western tip of Tanzania, beginning in Arusha, then on to Chada Katavi safari camp at Katavi National Park for four nights. Guests will be able to get out of their vehicles and observe diverse game, and in between, Joynson-Hicks will host photo workshops at the campsite. From Katavi, the group will take a 45-minute plane ride to Lake Tanganyika, which borders the Mahale Mountains, and will travel down the coastline by boat to camp Greystoke Mahale. There, they will spend three days exploring Mahale Mountains National Park and photograph chimpanzees up close in their natural habitat.

Nomad Tanzania will offer a second version of this trip from March 15 to 22 that tours the Serengeti, as well as custom dates and itineraries for private groups. (www.nomad-tanzania.com)