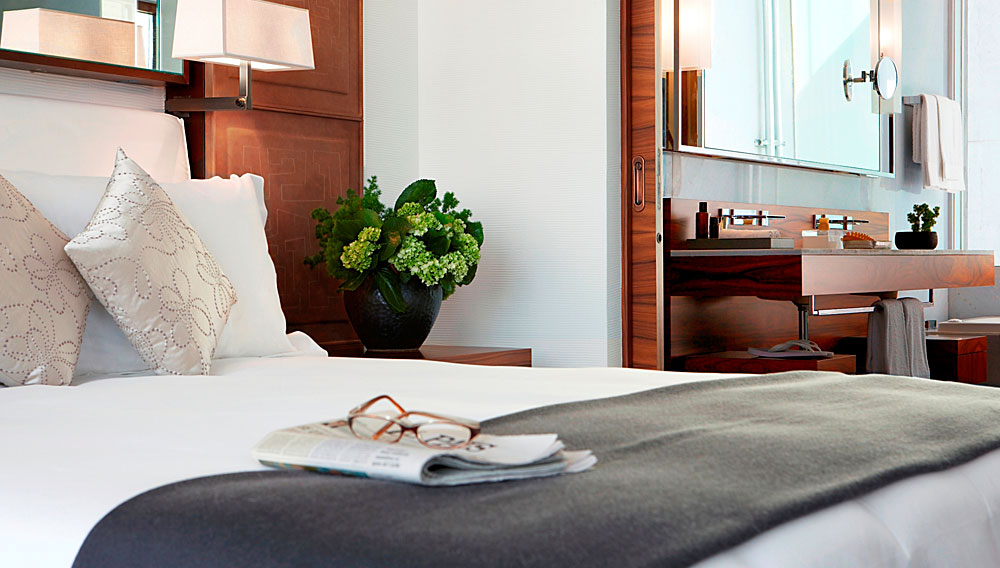 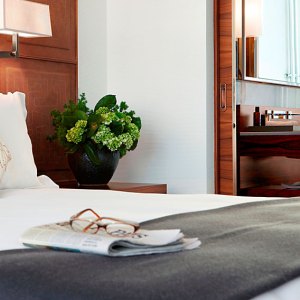 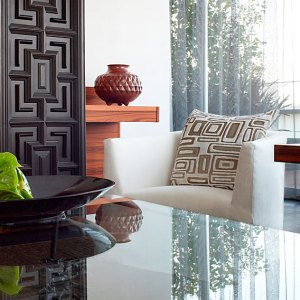 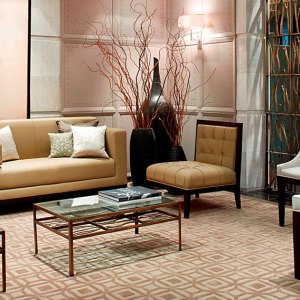 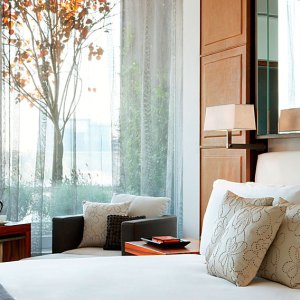 Mexico City has a new, sleek luxury hotel: Las Alcobas, which in Spanish means “the alcoves.” Located in the posh Polanco district, it is billed as a modern guest house comprising 35 rooms, including a two-bedroom suite and three penthouses with wraparound terraces featuring sweeping views of the city.

Just steps away from La Zona de Polanco and the Masaryk shopping district (referred to as the “Golden Mile” because of the number of chic designer shops and restaurants), Las Alcobas offers a respite from the bustling streets. The cozy Aurora Spa, located within the main entrance and available only to hotel guests, offers locally sourced and culturally significant ingredients in each of its signature treatments. Ask for the Tepezcohuite Body Drench—a salve made from extracts of the bark of the tepezcohuite tree (also called the skin tree), which is believed to cure body aches and ailments and has been used for centuries by the indigenous people of Mexico.

Those in the know will be sure to book the Pasaje Penthouse, a one-bedroom, two-bathroom suite with a large terrace and garden, an indoor/outdoor fireplace, and large living and dining areas for entertaining guests. Rain showerheads and claw-foot bathtubs evoke a sense of calm in a city known for anything but. (www.lasalcobas.com)