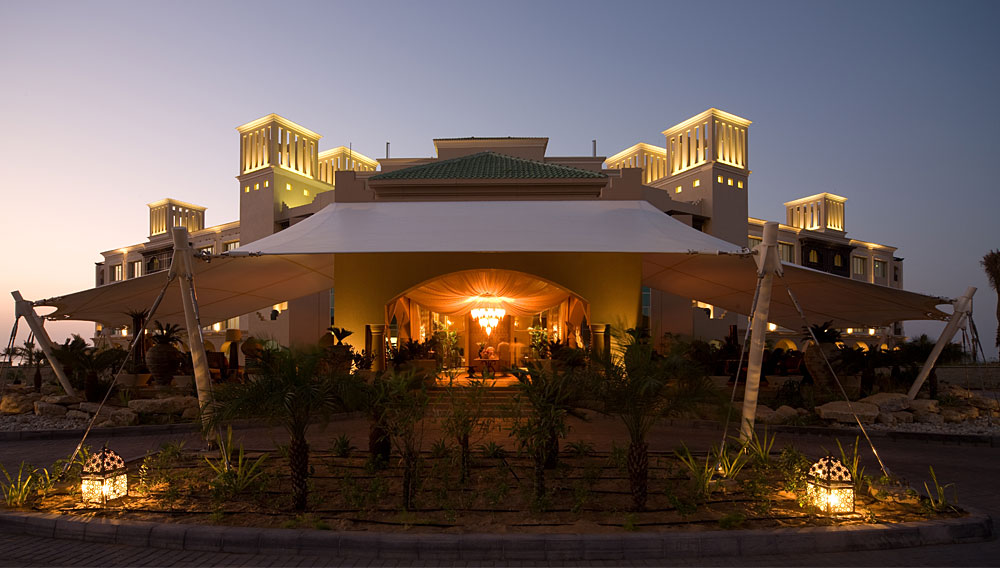 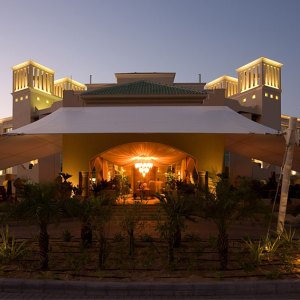 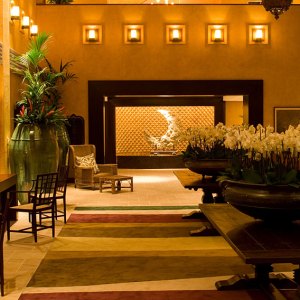 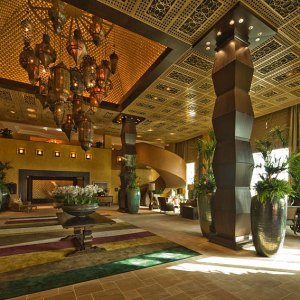 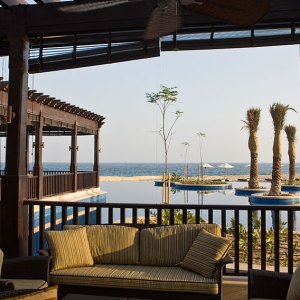 Following the death of United Arab Emirates founder Sheikh Zayed bin Sultan Al Nahyan in 2004, the sheikh’s sons decided to convert Sir Bani Yas, an island where the family owned a palace, into a world-class resort destination. Guests of the island’s first hotel, Anantara Desert Islands Resort & Spa—which lies 155 miles from Abu Dhabi city—can kayak through mangrove forests, relax by the pool while watching the occasional oil tanker ply the Arabian Gulf, or view the island’s rare Arabian oryx (the species has been all but extinct since 1972) at the Arabian Wildlife Park. Formerly a royal nature reserve, the park encompasses three-quarters of the 34-square-mile island and houses 23 species of animals, including blackbuck, flamingos, and giraffes. Accommodations Among the best of the resort’s 64 rooms are two butler-serviced Royal Villas. Dining Four restaurants include in-pool and poolside Dining. Facilities Spa, boutique, fitness center, pool, tennis court, and meeting rooms. Rates From $520 to $4,080.