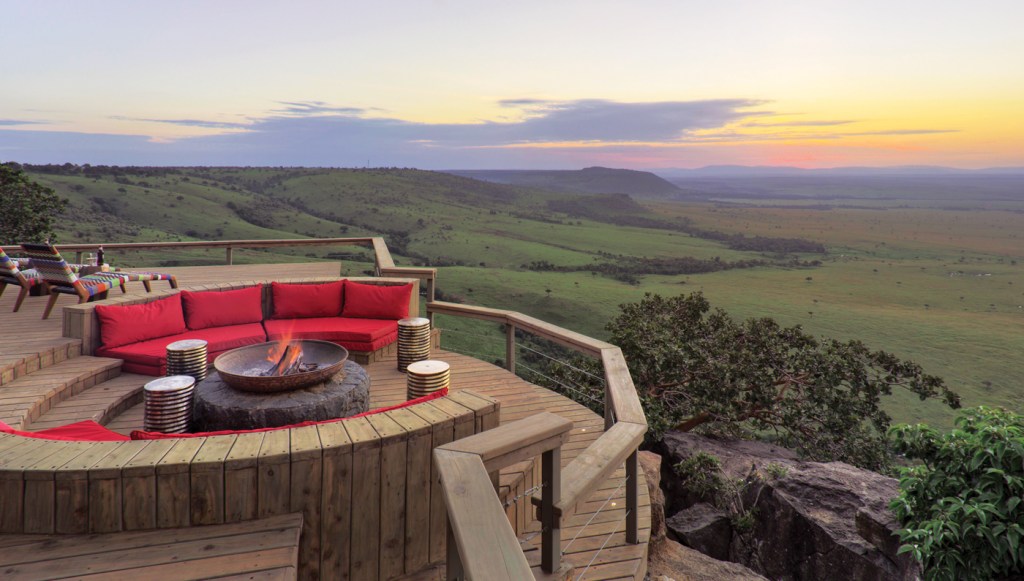 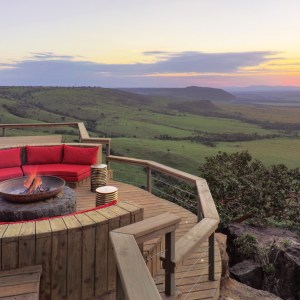 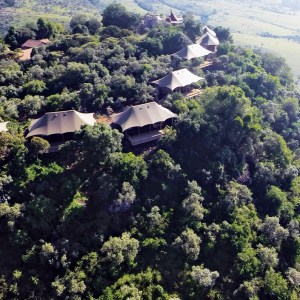 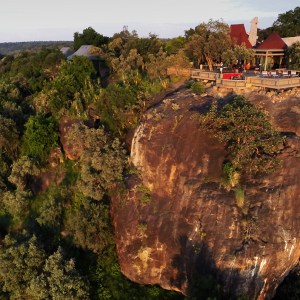 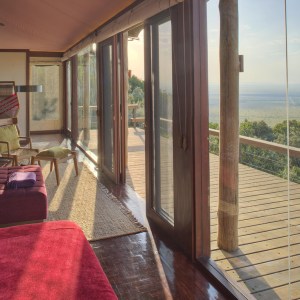 Angama Mara has given Kenya renewed clout as the definitive safari destination. Opened in July along a 1,000-foot-high rim overlooking the Great Rift Valley, the camp affords unmatched views of the Maasai Mara National Reserve. Its unconventional design—featuring contemporary furnishings and a Maasai-red-and-French-khaki color palette—seems right at home in this spectacular setting, which is prime territory for elephants, big cats, and more. In between wildlife excursions, enjoy a massage in your suite or a private picnic on a kopje (hill) featured in Sydney Pollack’s 1985 classic Out of Africa.