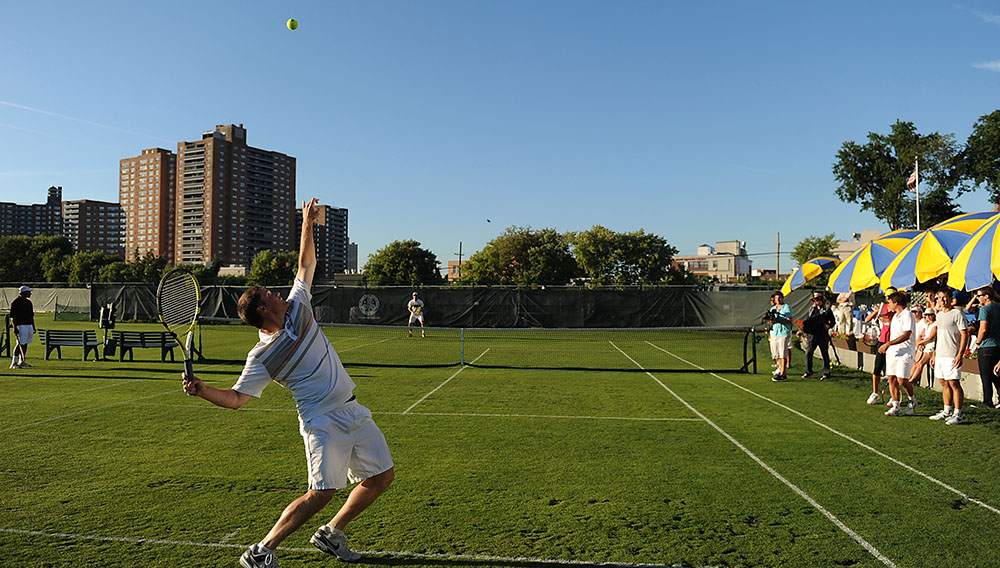 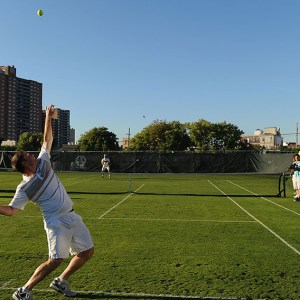 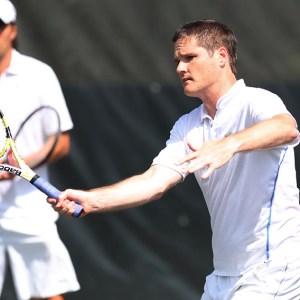 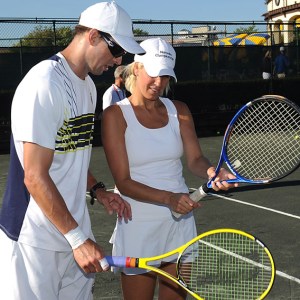 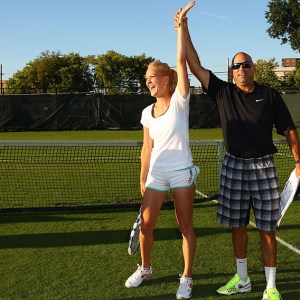 This Saturday, before the Championships at Wimbledon kick off in London, the 2013 Wimbledon men’s doubles champions are playing an exclusive engagement. The brothers Bob and Mike Bryan, alongside Ana Ivanovic, Stan Wawrinka, and Tomas Berdych, have partnered with Approach, a new specialty travel company that offers tennis fans something new. An event organized by Approach will be held on June 21 at London’s Roehampton Club and will allow a group of up to 42 paying customers (from $6,725 per person) to test their skills against the pros. Play will include singles and doubles points, serve and return contests, and a closing tournament.

Approach was launched in 2014 by Jarred Snyder, a college tennis players turned banker who has stayed in touch with players and key contacts in the elite tennis world. He has organized similar private events for HSBC and other banks but wanted to offer the experience to a wider range of fans. Players of all levels are welcomed to the event, which includes dinner with the pros after the 80-minute on-court session. Approach has partnered with the Four Seasons Hotel London at Park Lane to offer a package that includes two nights’ accommodation for $7,575. Future events are being planned with different tennis pros in Beijing, Dubai, Paris, and New York. (866.901.6255, www.approachglobal.com)