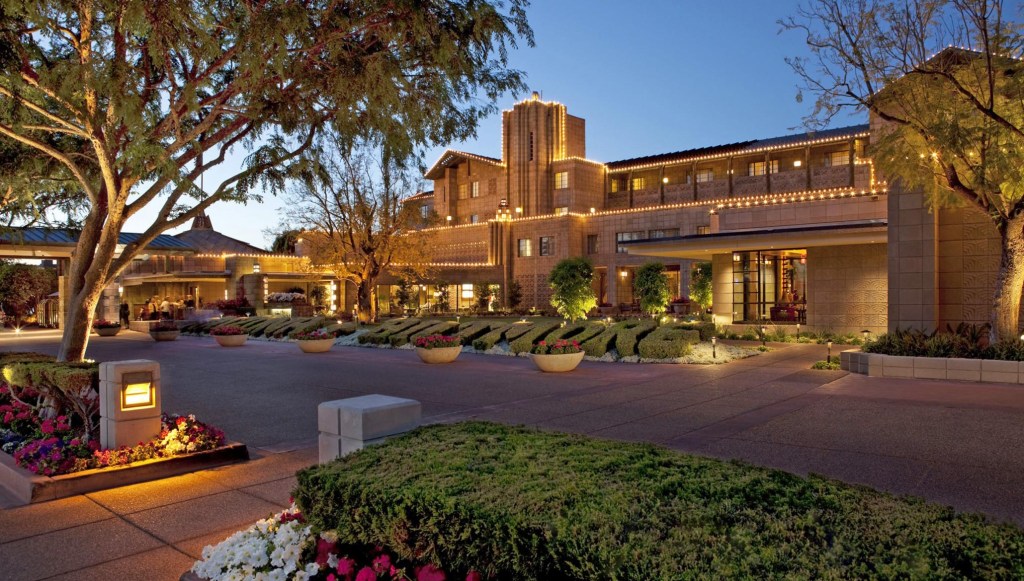 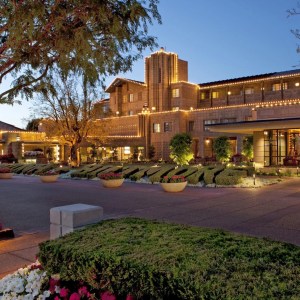 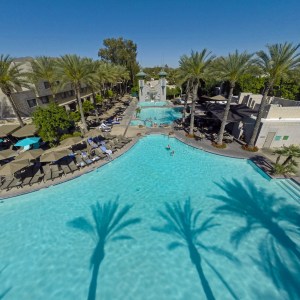 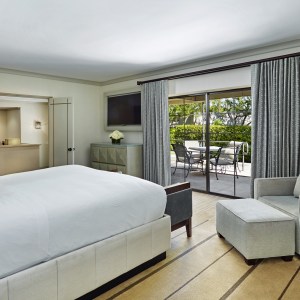 Arizona Biltmore, A Waldorf Astoria Resort is brewing specialty dining experiences for guests that are being offered monthly throughout the year: The Biltmore Beer Dinners pair beers from top microbreweries with innovative original menus by the resort’s chefs.

“Leading microbreweries today are creating wonderfully sophisticated and nuanced beers that are a joy to pair with original dishes that we create for the Biltmore Beer Dinners,” said Executive Chef Gordon Maybury.  “Our Biltmore Beer Dinners are multi-faceted culinary experiences at great value that wow the casual beer lover and dedicated aficionado alike.”

The dinners are held in the private Sunroom at the historic resort’s Frank & Albert’s restaurant.  The four-course dinners are $40 per person; tax and gratuity are additional.  The July 13, 2015 dinner will feature the Beers of San Diego, and on August 10 Funkwerks Brewing of Colorado. For reservations and more information about the Biltmore Beer Dinners, visit www.arizonabiltmore.com or call 602-955-6600.

The legendary Arizona Biltmore, an Arizona landmark since opening in 1929, is known worldwide for its dramatic Frank Lloyd Wright architectural style, luxurious facilities, and storied history as a favorite retreat for Hollywood stars and U.S. presidents.