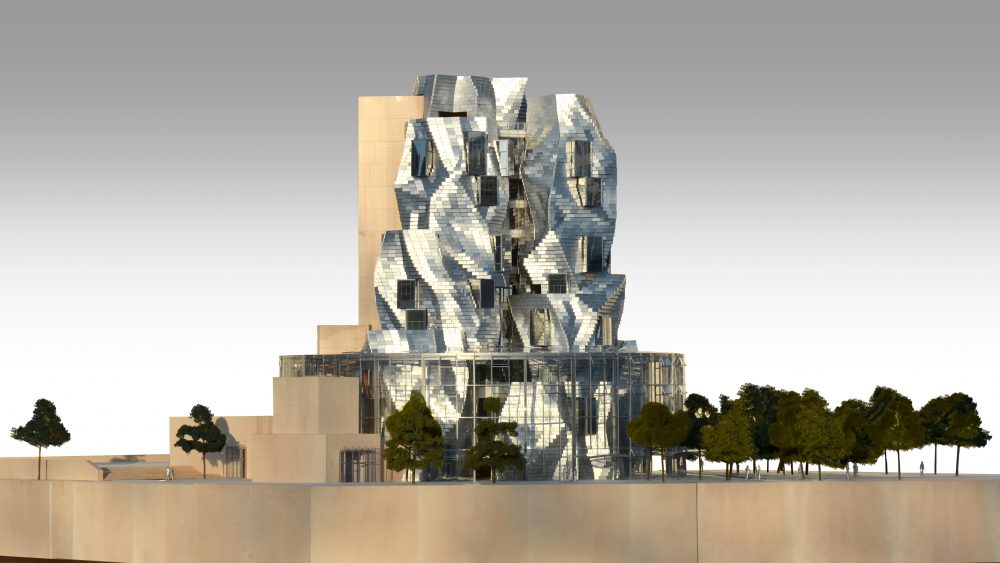 When Vincent van Gogh moved to Arles in 1888, the ancient city in the South of France charmed him: He churned out roughly 300 works in 14 months. He also sliced off much of his left ear there but is purported to have been so enchanted with Arles that he envisioned building an artists’ colony in the town. That dream never came to pass, but today Arles is about to become the next big art destination.

At the center is Luma Arles, a sprawling, 17-acre campus that has served as studio, residence and exhibition space for more than 100 artists since 2013, including William Kentridge, Tony Oursler, Pipilotti Rist and LA Dance Project. Events on tap this summer include Enclosure, Rachel Rose’s immersive video installation, and 50 Years 50 Books, a selection of photographer Martin Parr’s various publications. The latter is equal parts exhibition and observance of Rencontres d’Arles, one of the world’s foremost photography festivals, which will celebrate its 50th anniversary this year.

The brainchild of Swiss pharmaceutical heiress Maja Hoffmann, Luma occupies a former rail yard, where architect Annabelle Selldorf renovated five buildings. But the centerpiece, opening next year, is a 10-story, aluminum-and-glass tower designed by Frank Gehry, perhaps in the hopes of capturing the same Instagrammable magic as his Guggenheim Museum Bilbao. And while the shiny new building boasts a modern facade, its shape is inspired by the Arles Ampitheatre, a nearby Roman arena that draws in droves of tourists to the day.

Art pilgrims can check in to the Jorge Pardo–designed L’Arlatan or the India Mahdavi–designed Hôtel Le Cloître. Hoffmann owns both, as well as restaurants Le Réfectoire and the Michelin-starred La Chassagnette. Meanwhile, creatives continue to flock to Arles, most notably minimalist artist Lee Ufan, who will open his own foundation come 2022.

As for Van Gogh, well, he departed Arles before his untimely death, and his dreamy art haven never came to be. Still, we wager he’d be pleased by how the place turned out.