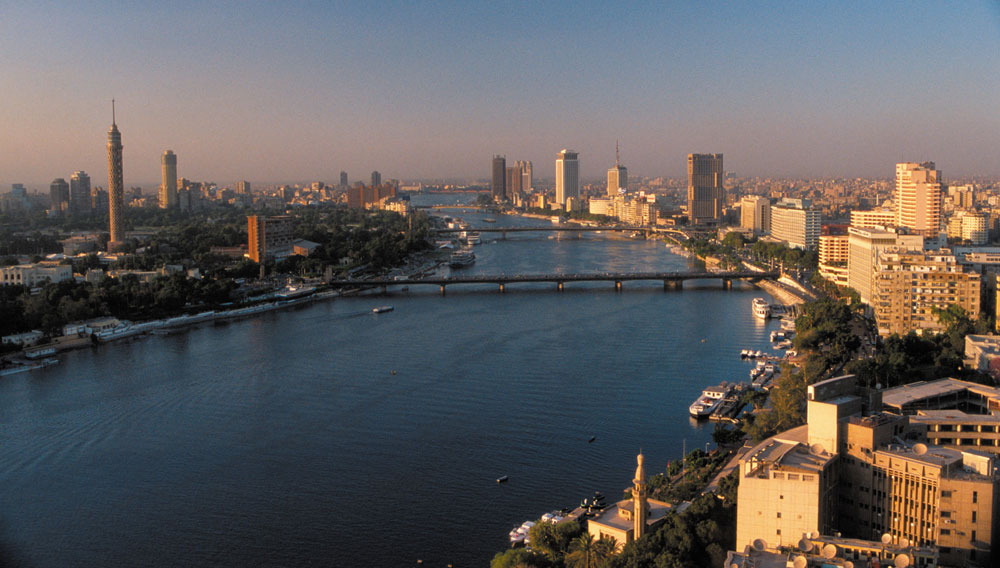 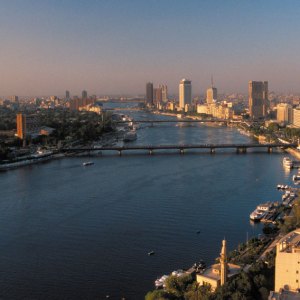 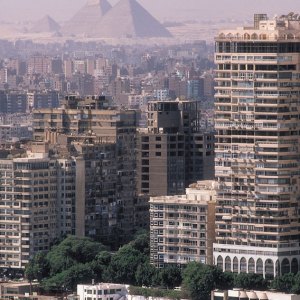 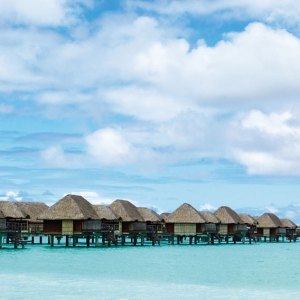 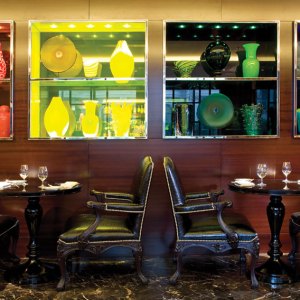 Those who enjoy the service and accommodations at Four Seasons Hotels and Resorts can now indulge in a 22-day Around the World by Private Jet vacation organized by the brand. Since the first excursion sold out, Four Seasons has planned a second trip for just 78 globe-trotting guests who will travel to 10 locations on a private Boeing 757 specifically designed for the trip. Boasting 155 fewer seats than the commercial plane, the private jet provides travelers with generous space and VIP leather seats, along with an onboard library and expedited customs and baggage check-in. A physician, a chef, and an expert baggage handler will also accompany each flight, along with U.S. ambassador James D. Rosenthal, who will provide country-specific lectures and discussions. The expedition begins September 30, 2012, at the Four Seasons Los Angeles at Beverly Hills and the remainder of the trip is divided between Kona, Bora Bora, Sydney, Ayers Rock, Bali, Chiang Mai, the Taj Mahal, Mumbai, and Cairo, concluding in London on October 21, 2012. Of course, at every destination, guests will stay at a Four Seasons hotel, and they will have a team of handlers to plan personalized excursions (some with an added fee), which can include outrigger canoeing off Hawaii’s Big Island or private dinners overlooking the pyramids. Double-occupancy rooms cost $66,950 per person and single rooms are an additional $8,500. (888.215.2728, www.fourseasons.com/aroundtheworld)