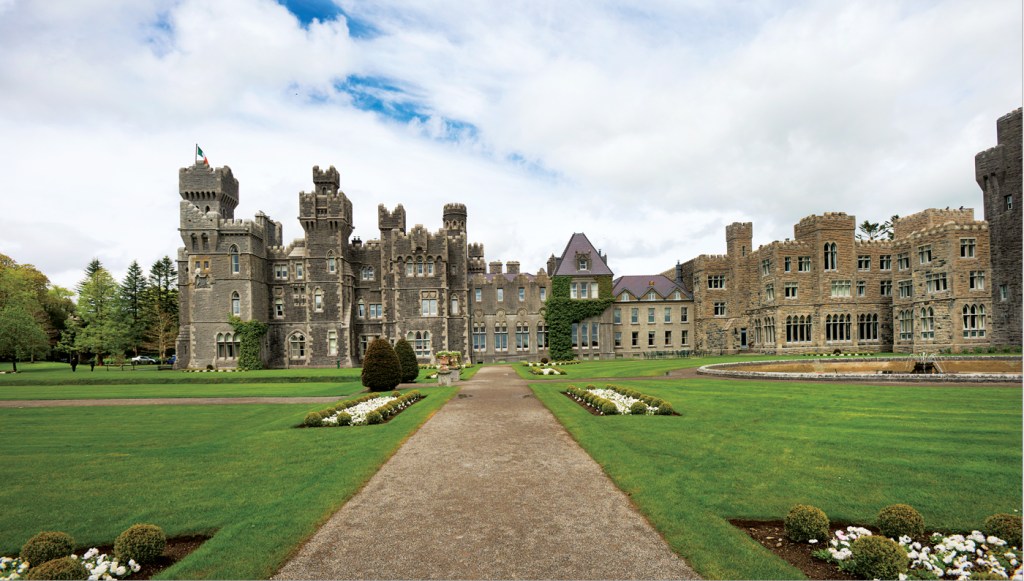 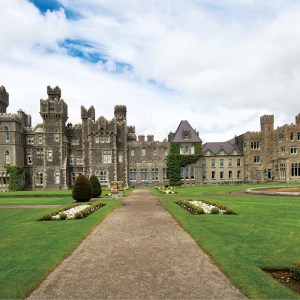 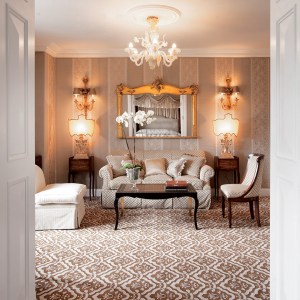 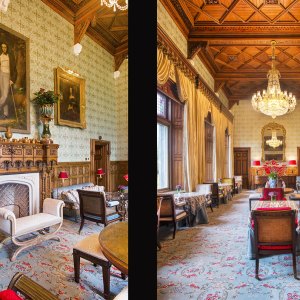 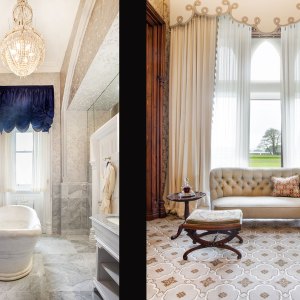 Ireland’s most storied country resort was the comeback of the year, thanks to a $75 million renovation by its deep-pocketed new owners, the Red Carnation Hotel Collection. The French designer Philippe Bonino led a true transformation of the estate, preserving centuries-old woodwork, marble, and antiques and customizing every inch of new fabric, silk, and fringe. The result is a stately retreat that we imagine looks much as it did in the 16th century, when Richard Bingham, Lord President of Connaught, made Ashford Castle his noble residence.