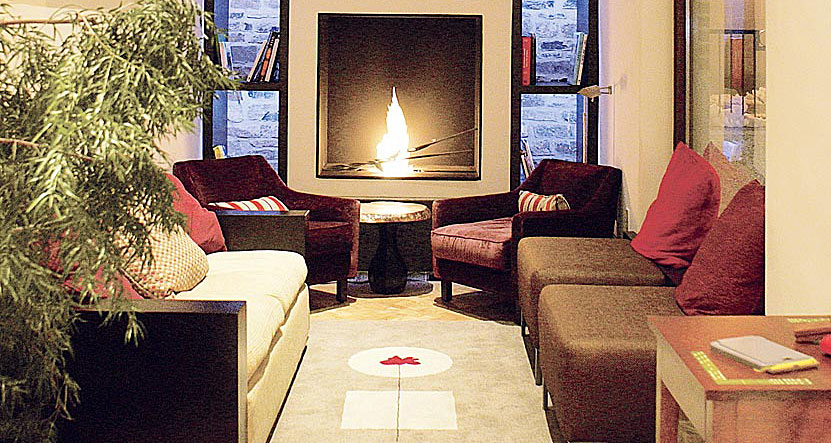 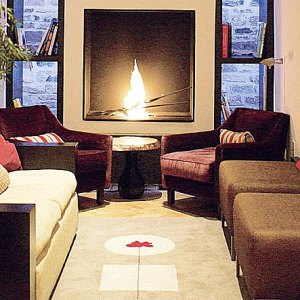 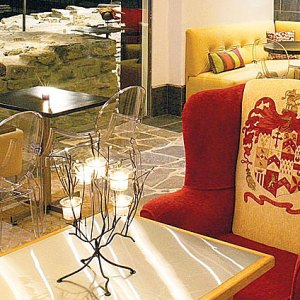 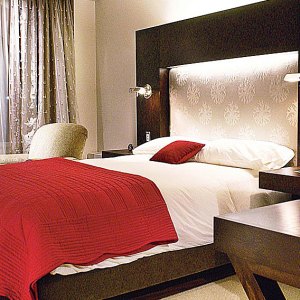 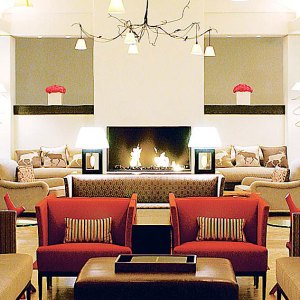 Located in Old Port, the oldest section of Quebec City, the Auberge Saint-Antoine consists of a collection of former warehouses and apartment buildings that were restored and opened in phases beginning in 1992. The most recent renovation, completed in 2003, more than doubled the number of rooms at the hotel to 94 by adding a modern structure that also houses the lobby. Guests now check in at a front desk made of oak wharf panels that were embedded in mud for 200 years. The Auberge’s new building stands atop a 16-foot-thick, 17th-century cannon battery that runs below the reception area and into the hotel’s Café Artefact, where it is visible on the floor and through windows that look back toward the lobby. Accommodations The 94 rooms are crowned by the sixth floor’s luxury suites, which have private-floor access, gas fireplaces, sitting areas, and terraces overlooking the river or the walled cityscape. Facilities An auditorium/movie theater (with two movie showings nightly), a business center, and six meeting spaces. Dining The menu features modified Quebecois cuisine such as hachis Parmentier with lamb and a goat cheese- potato puree. Lighter fare at Café Artefact. Concierge Recommends An afternoon in Quartier Petit-Champlain, where you can walk along Quebec City’s oldest street, shop various boutiques, and visit the historic church of Notre-Dame-des-Victoires. Rates< From $160 to $550.