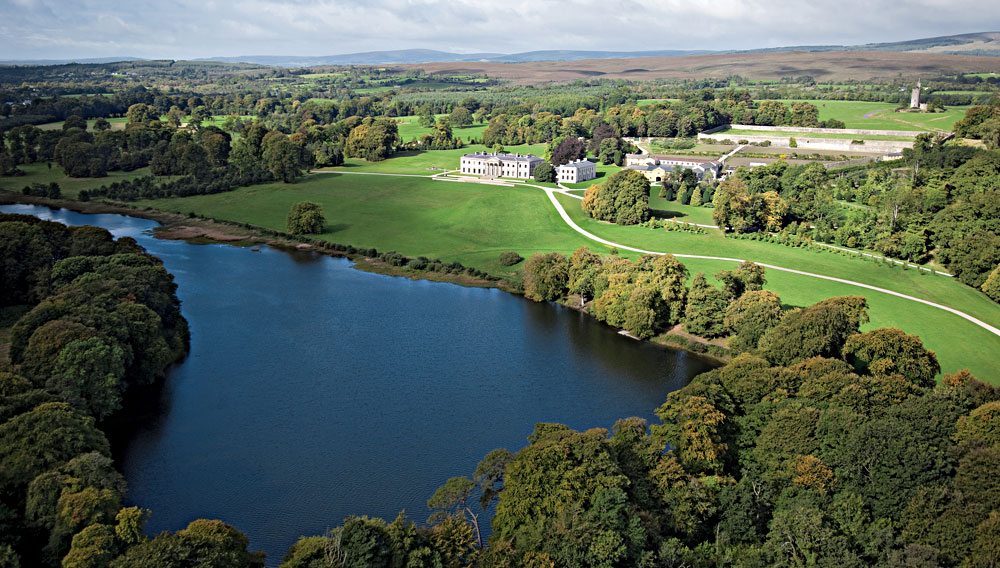 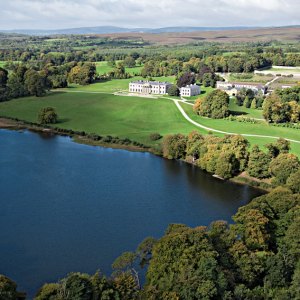 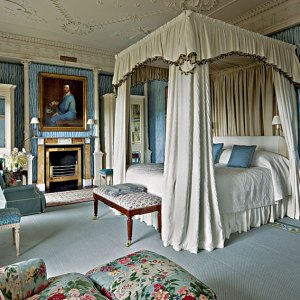 Ballyfin Demesne, a 600-acre estate 90 minutes by car from Dublin, features a Regency-style main home designed by father-son architects Sir Richard Morrison and William Vitruvius Morrison in the 19th century. Operated for years as a school, the grand manse and its wooded surrounds are now taking reservations.

The school announced its intention to close in 2001, and the estate was acquired by a Chicago-based couple with a penchant for architecturally significant homes. The new proprietors soon embarked on a massive restoration effort aimed at replicating the physical grandeur of the Morrisons’ design. Droves of craftsmen cared for the property’s crumbling architectural details during its decade-long transformation, which concludes this May with the opening of Ballyfin as a 15-room country hotel.

Fine antiques now furnish the guest rooms, and Irish artworks (along with discreetly placed plasma TVs) adorn the walls. Entertainment options on the premises range from whiskey tastings to falconry, and Ballyfin’s staff—many of whom have had familial ties to the estate for centuries—can direct guests to a host of outdoor activities. Ballyfin Demesne, +353.5787.55866, www.ballyfin.com