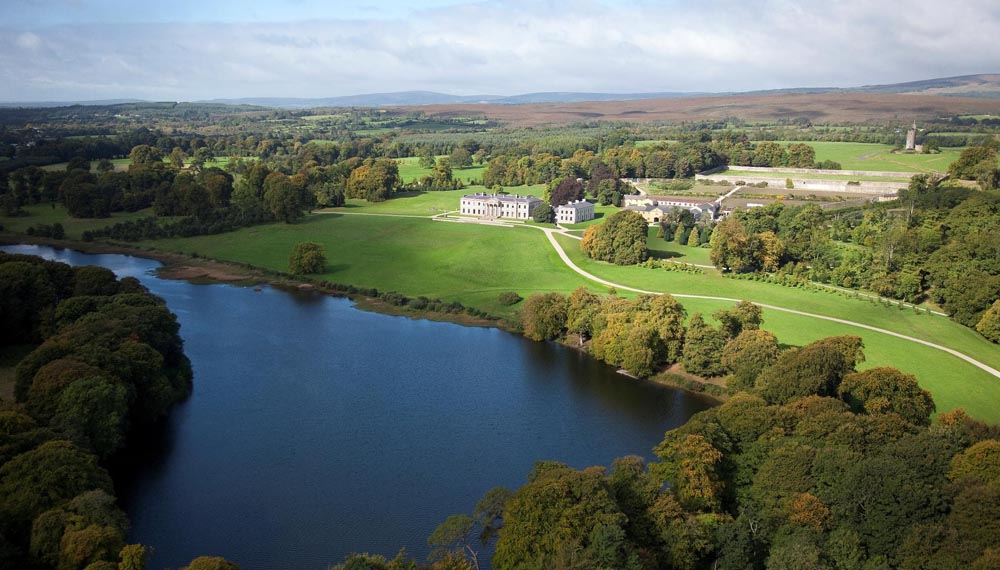 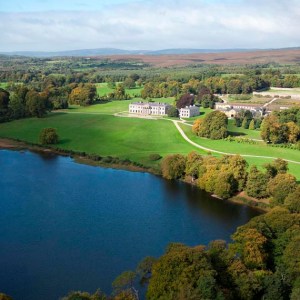 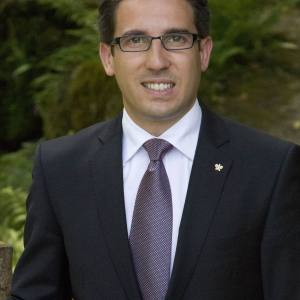 Bastiat’s career began as Chef de Rang at Le Relais de la Poste, one of France’s longest maintained (43 years) two-star Michelin restaurants and a Relais & Châteaux property. He then served as Head Waiter at Hotel du Palais in France, a member of Leading Hotels of the World.

Prior to joining Ballyfin, Bastiat worked for the Gidleigh Collection in the United Kingdom for seven years where he began as a Head Waiter at Belmond Le Manoir aux Quat’Saisons. His dedication and determination throughout his tenure with the esteemed Collection earned him appointments as Restaurant Manager and Operations Manager at the five-star hotel Gidleigh Park, where he was eventually named as General Manager.

Damien Bastiat was born in South West France, where he earned his diploma at the age of 17 at Capbreton Catering School. He later became a St. Julian Scholar where he obtained a scholarship at the highly regarded Hotel and Business School of Lausanne in Switzerland