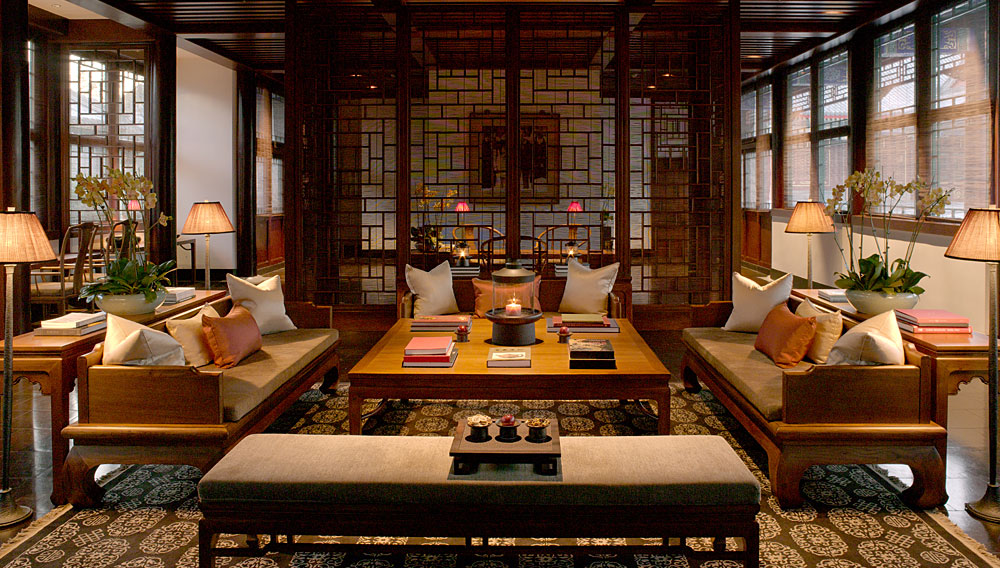 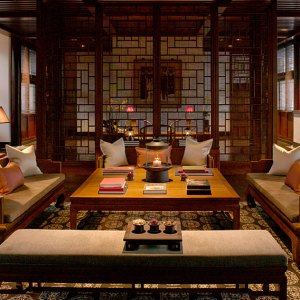 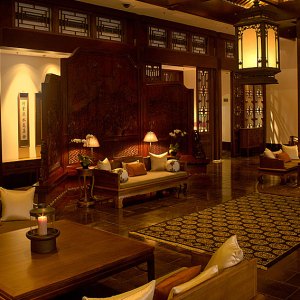 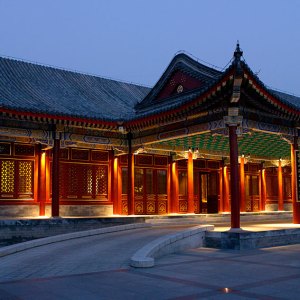 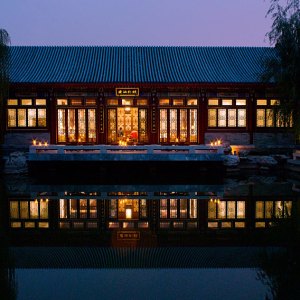 Beijing may be better known for tea than wine, but Amanresorts would like to change that. On November 13, the Aman at Summer Palace will host the first Aman Beijing Wine Classic, a weekend that celebrates food, wine, and local culture. The debut event will feature several notable California producers, including Harlan Estate and Peter Michael Winery, which were featured in our 2009 Host’s Guide, and Schramsberg, which was among this year’s “Best of the Best” for domestic white wine. Also participating is Chateau Montelena’s Bo Barrett, known for his involvement in the 1970s blind tasting in Paris that inspired the film Bottle Shock.

Against the backdrop of this unique resort with a private entrance into the romantic Summer Palace, guests can participate in tastings, panel discussions, lectures and workshops, a silent auction, and culinary programs including a dim sum lunch and a Kobe and Cult Cabernet dinner. The event, which will focus on different wine-producing regions each year, is a first for Amanresorts’ new wine and spirits program, which partners with selected family and boutique producers of wine and spirits from around the world to offer exclusive reserves and single-vineyard bottlings of their finest vintages to Aman guests. Rates for the 2009 Beijing Wine Classic range from $300 to $3,600 for the Imperial Package, which includes two nights’ accommodation, six seminars, all meals, a spa voucher and salon treatment, Pilates consultation, and airport transfers. For reservations, call (86) 10.5987.9999, ext. 7601/7606, or email Cecilia Leong, cleong@amanresorts.com