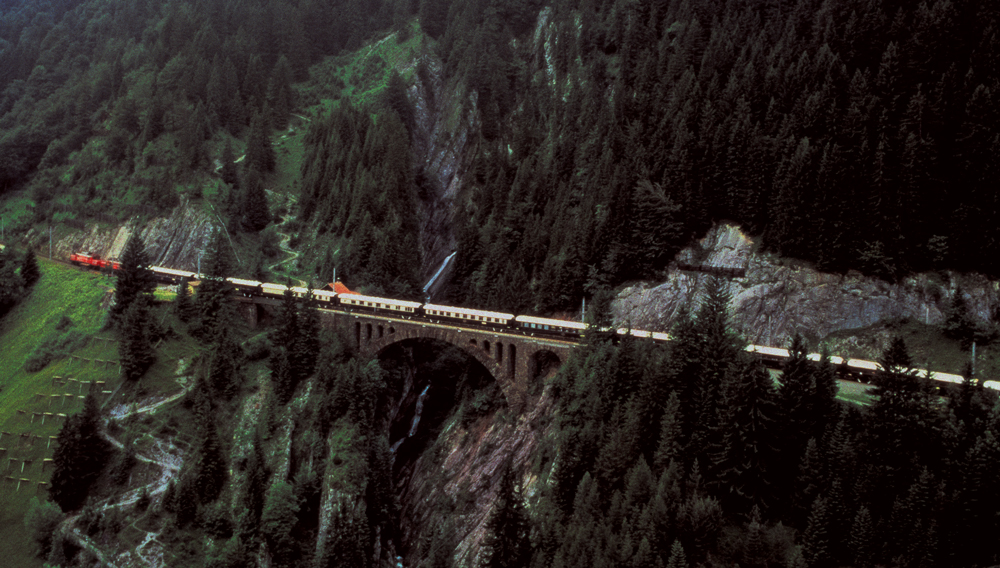 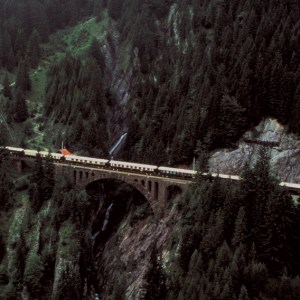 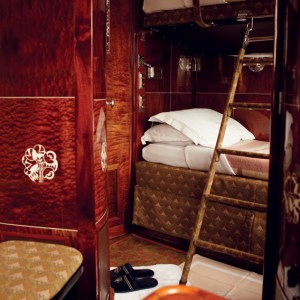 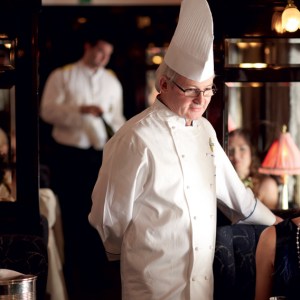 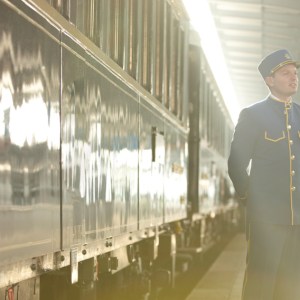 A favored form of travel for Agatha Christie’s impeccable detective Hercule Poirot, Belmond’s Venice Simplon-Orient-Express continues to capture the glamour of train travel in the roaring twenties while impressing even the most particular of passengers. And its romantic rail journeys between London and Venice or Paris and Istanbul have been further refined with enhancements to an already lavish, onboard food and beverage experience for 2016.

Gourmands will be beguiled by the fresh fine-dining menu developed by Michelin-starred chef Guy Martin in association with the train’s executive head chef Christian Bodiguel. With a focus on lighter entrées, Martin (director of restaurant Le Grand Véfour in Paris) has helped create savory selections, such as lobster medallions atop a bed of Oscietre caviar and gnocchi or fillet of John Dory with celeriac purée and cumin-infused zucchini. To launch the culinary collaboration, Martin joined Bodiguel in the galley while touring from Paris to Venice on April 14.

And keeping on the epicurean track, drinks pair with spirited camaraderie in a new bar car (named “3764”) dressed in rich hues of blue and gold. Served in the convivial carriage is head barman Walter Nisi’s refreshed cocktail and caviar menus, the latter created with consultation from the delicacy’s famed producer Petrossian.

With a season that runs from March to November, journeys aboard the Venice Simplon-Orient-Express are priced from about $3,200 (including meals), based on double occupancy. The only mystery remaining is why anyone would travel any other way. (belmond.com)