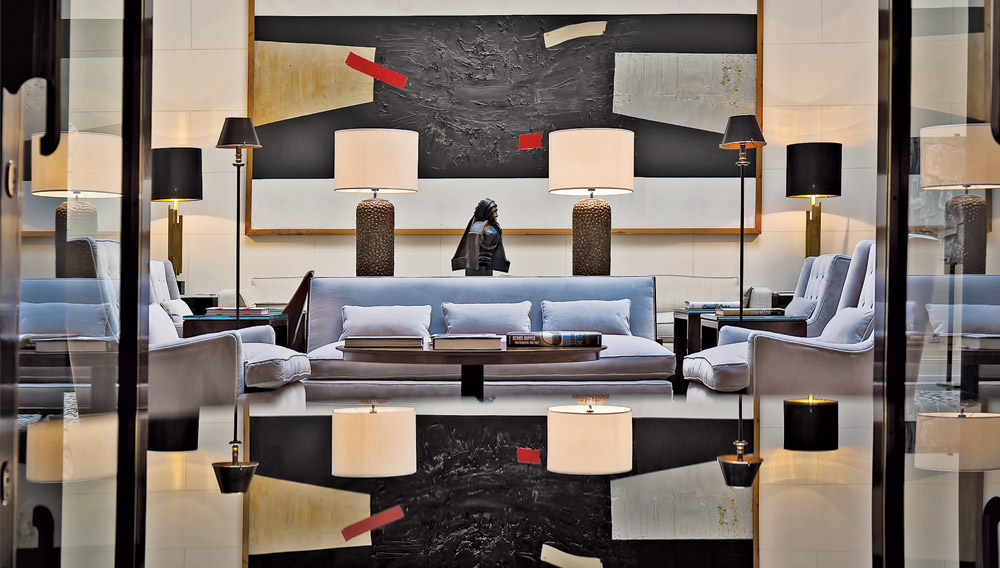 J.K. Place Roma (+39.06.982.634, www.jkroma.com) is the third property in the Italian hotelier Ori Kafri’s J.K. group, whose chic hideaways in Florence and Capri have garnered a loyal following in recent years. Opened in September, Kafri’s Roman retreat is set in a 19th-century former architecture school with an enviable location in the city’s historic center, just west of the Spanish Steps. The property’s 30 rooms and suites, designed by the Florentine architect Michele Bönan, are a luxuriant blend of bespoke furnishings, custom artworks, and carefully selected antiques. A bistro, a library, and a sky-lit lobby share the same modern-meets-vintage scheme. Should such fashionable interiors inspire visitors to embark on a Roman shopping spree, the boutiques of Via dei Condotti are just a short stroll away. ($975–$2,800).