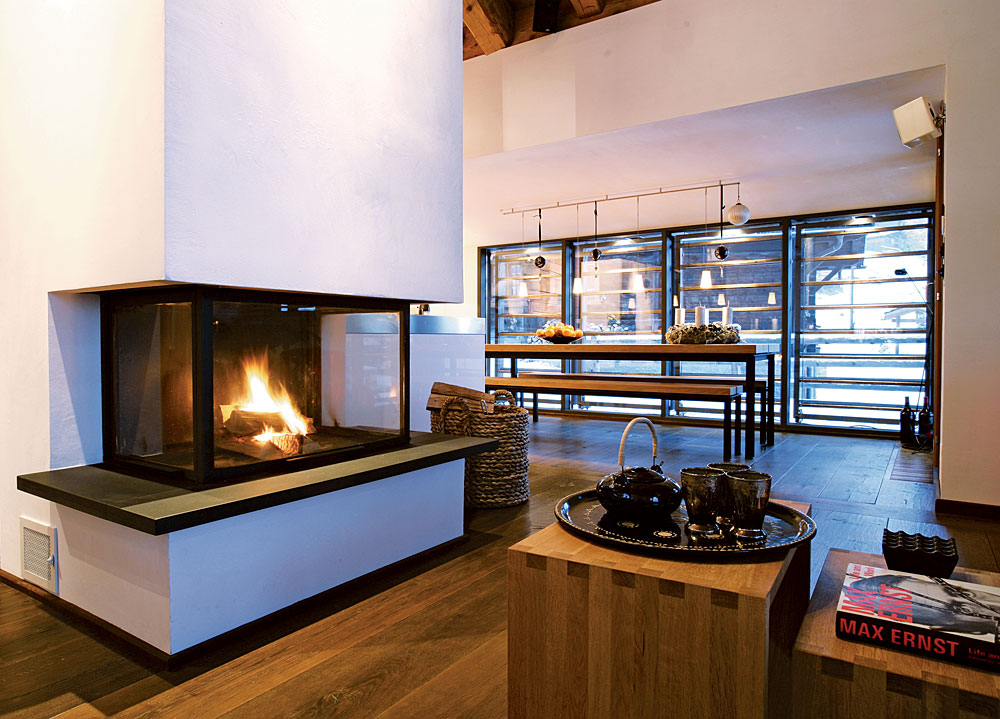 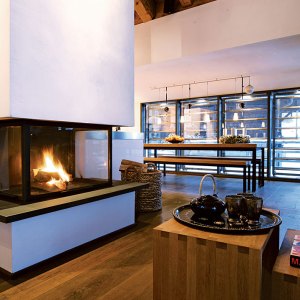 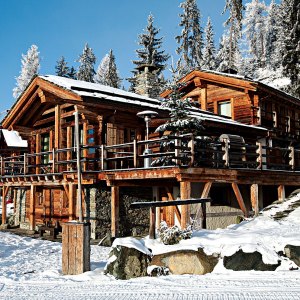 At this time last year, Solstice confirmed plans to add two new homes to its eight-property portfolio. Instead, the Scottsdale, Ariz.–based destination club acquired six: a four-bedroom ski chalet in Verbier, Switzerland; a four-bedroom hacienda fronting the Sea of Cortés in Cabo San Lucas, Mexico; two West Village apartments in New York City; and, as planned, homes in Napa Valley, Calif., and on the coast of Brazil.

Graham Kos, who cofounded Solstice in 2004 with an initial plan to have 48 members share eight residences, says the impetus to expand came from the members themselves. “By late 2006 we had met capacity, and our members said, ‘We’re happy with the quality of the homes, we’re happy with the services, we want to add destinations,’ ” he explains. “That meant we would be able to add members.”

Even after its growth spurt (the club currently has 92 members, 14 homes, and one 90-foot yacht), Solstice remains only a fraction of the size of other destination clubs. The company’s boutique approach involves purchasing unique, often historic, homes that emphasize individual design over uniformity. Villa Dolce in Florence, Italy, for example, is the only private residence ever designed by Michelangelo. The club acquired its Verbier property after company officials observed the residence while it was under construction and convinced the owner to sell them the home—along with his collection of contemporary Chinese art. “Our feeling is that the quality of our homes has to be as nice or nicer than where our members live already,” says Kos, who adds that the club’s residences have an average value of $6.5 million.

Although his club has nearly twice as many members as originally planned, Kos promises that availability will never be a problem at Solstice homes. “We’re pursuing residences in Hawaii, the Caribbean, and Europe,” he says. “But we will only grow with the approval of our members.”