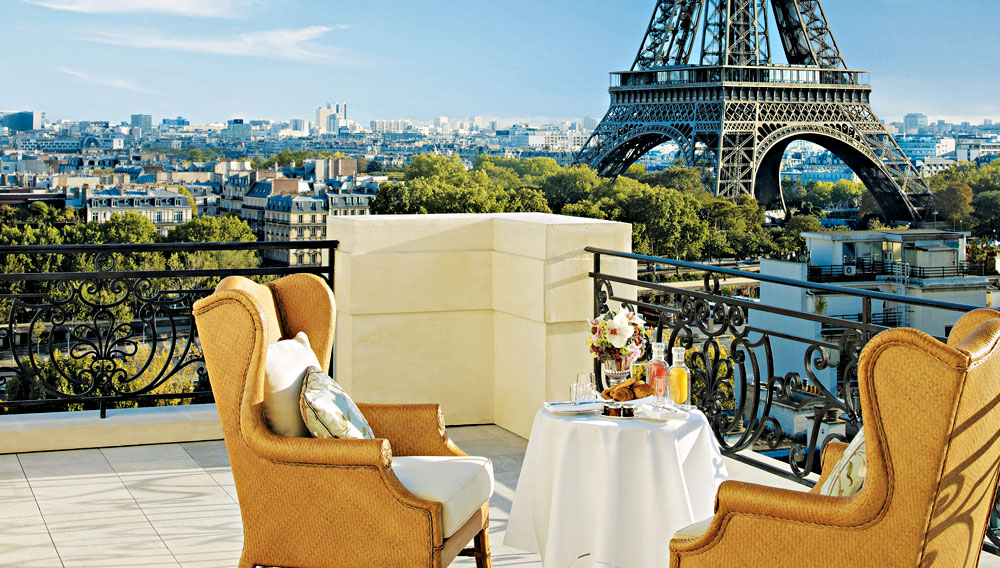 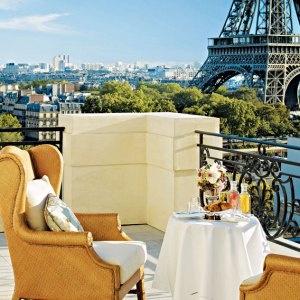 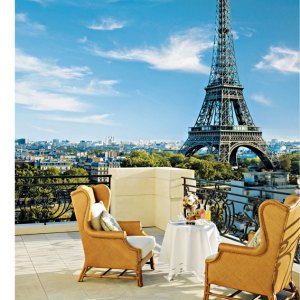 The Shangri-La stands out in Paris’ sea of exceptional hotels with its deft combination of European grandeur and artful Asian style and service. The work of French architect Richard Martinet and interior designer Pierre-Yves Rochon, the hotel features 81 rooms and sprawling suites, nearly half of which have private balconies that look out to the Seine and the Eiffel Tower. The hotel’s secluded gardens and location in the upscale residential 16th arrondissement make it a serene escape from the buzz of the city. A spa—replete with a swimming pool set in the former imperial stables—will open later this year, and the Shangri-La will debut its third restaurant, a gourmet Cantonese venue, in July. ($930–$18,850)