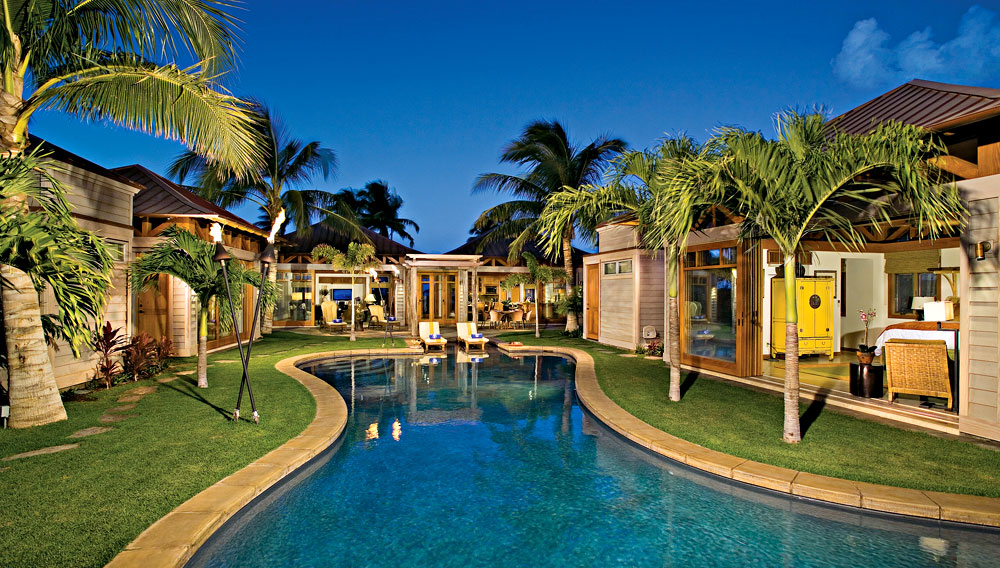 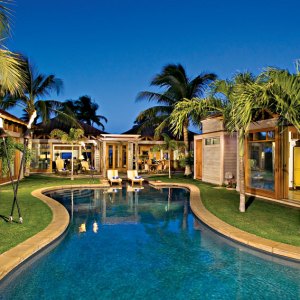 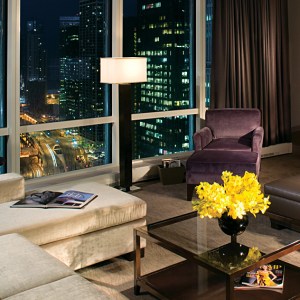 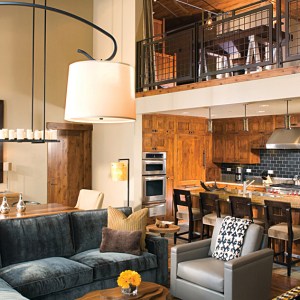 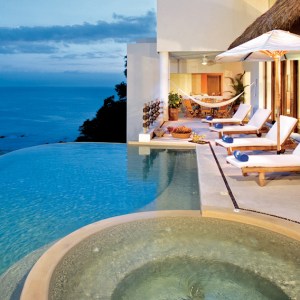 The leader in the destination club industry and a veteran of Robb Report’s Best of the Best award, Exclusive Resorts achieved $66 million in sales in 2010—a 50 percent increase over the previous year. The club, which was founded in 2002, boasts several other impressive figures: 3,300 members, 370 properties in 37 locations, $812 million in real estate holdings, and satisfaction ratings exceeding 90 percent every year since its launch. Last year, it added 10 new residences at the Vdara Hotel & Spa in Las Vegas, and five at the slope-side One Steamboat Place in Steamboat Springs, Colo.

In addition to its portfolio of residences—which range from beachfront cottages at the Abaco Club in the Bahamas to restored farmhouses in Tuscany—Exclusive Resorts offers guided travel experiences to far-flung locales through its Once in a Lifetime program. The club added six expeditions this year, including a sea voyage to the Galápagos Islands and a Med­iterranean cruise.

Exclusive Resorts’ standard membership plans range from 10 nights per year for a $160,000 deposit and $9,950 in annual dues, to 60 nights for $500,000 plus $59,700 in annual dues, and members are refunded 75 percent of their initial fees if they leave the club. The club’s newest option, first made available in March, offers a nonrefundable membership with a lower up-front cost. Prices for the nonrefundable plans start at $100,000 for 10 nights per year and top out at $360,000 for 60 nights, plus annual dues.