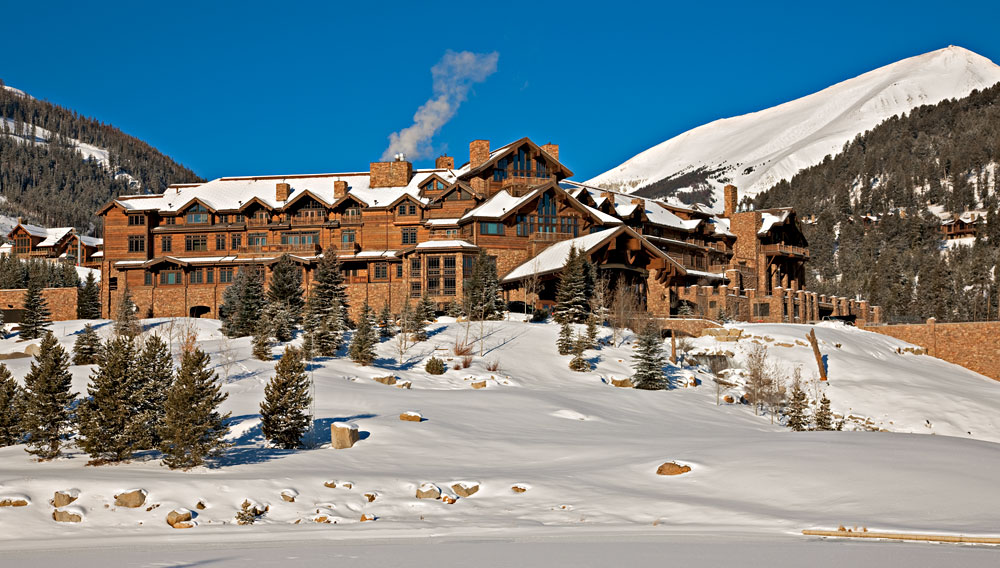 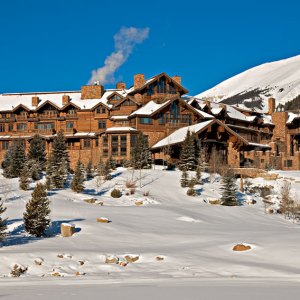 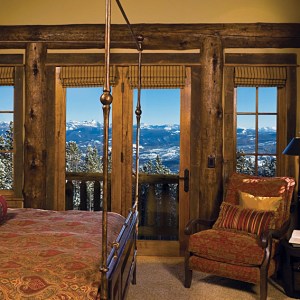 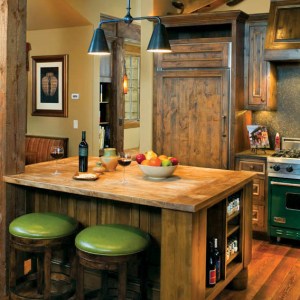 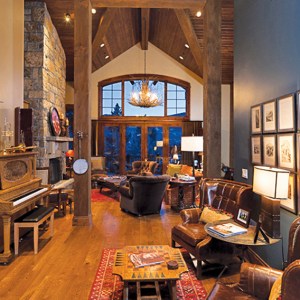 With a 2,200-acre private ski area and a Tom Weiskopf golf course, the Yellowstone Club has been a standout among resort communities since its opening in 2000. Now the Big Sky, Mont., club has something else to set it apart: $225 million in real estate sales to new members since July 2009. “There is nothing else out there like the Yellowstone Club,” says Mike Meldman, chairman and CEO of Discovery Land Company, which manages and develops the club. “With all of the recent changes in the economy, there was really a pent-up demand for ownership while people were waiting for the dust to settle.”

Discovery Land, which also runs El Dorado in Mexico and other communities, joined Yellow­stone shortly after the club’s 2008 bankruptcy filing and invested in the club after bankruptcy protection ended in July 2009. Offerings within the 13,600-acre community range from a 3,000-?square-foot condo ($3.1 million) to 160- to 360-acre ranches (from $12 million). Future plans for the club include a village center with a spa and ski shop.