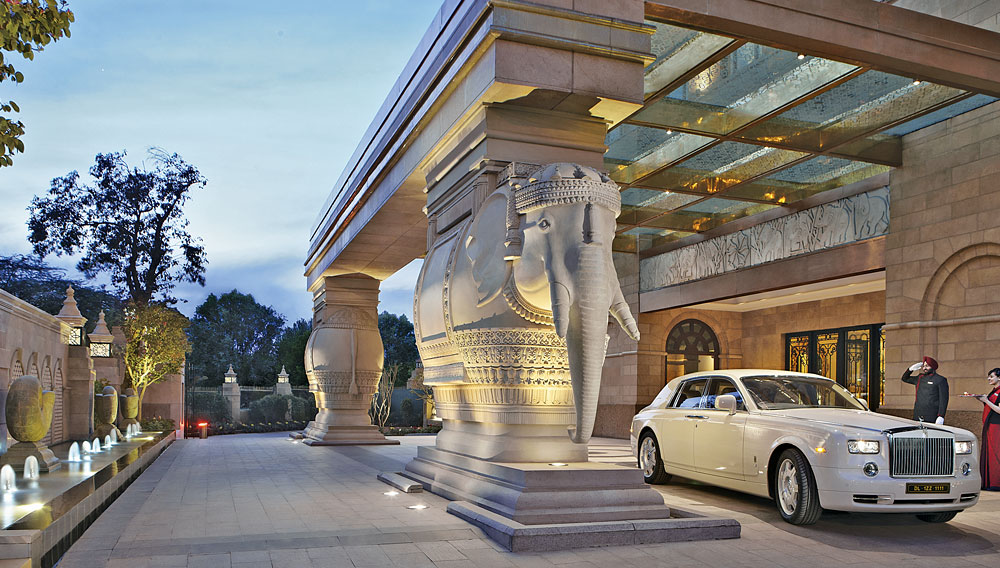 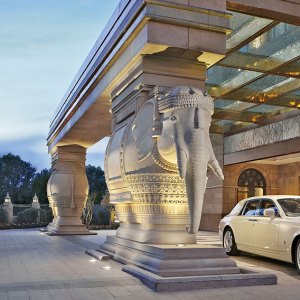 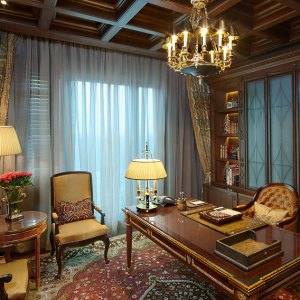 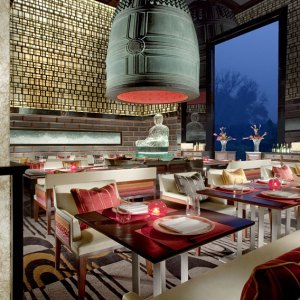 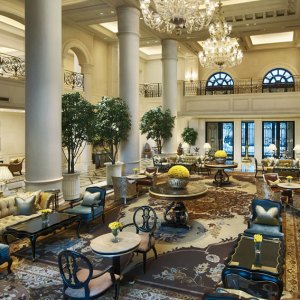 After the British took control of India in 1858, King George V moved the capital city from Calcutta to Delhi. British architect Sir Edwin Lutyens was commissioned to plan a new district in the city, aptly named New Delhi. Amid the chaos for which Delhi is both loved and loathed, Lutyens installed an enclave of beauty and order that remains today. The Leela Palace New Delhi (+91.11.3933.1234, www.theleela.com) opened in April 2011 among Lutyens’s wide, tree-lined boulevards and rotaries. Inside the modern palace of 260 guest rooms, classical interiors allude to the British architect, while design details pay tribute to local culture. Between wide marble columns in the lobby, statues of Hindu deities are adorned with fresh flower garlands. Artworks commissioned from India’s top modern artists decorate the space’s walls and other public areas throughout the hotel. The Leela’s restaurants are international in scope, ranging from New York City’s Michelin-starred Le Cirque to Japanese sensation Megu. British import Espa provides the pampering, with a two-story spa specializing in Ayurvedic-influenced treatments. Outside the hotel, private guides can escort guests through the wild and chaotic mercantile district of Old Delhi to witness business as it was done long before the British arrived. ($350–$11,400)