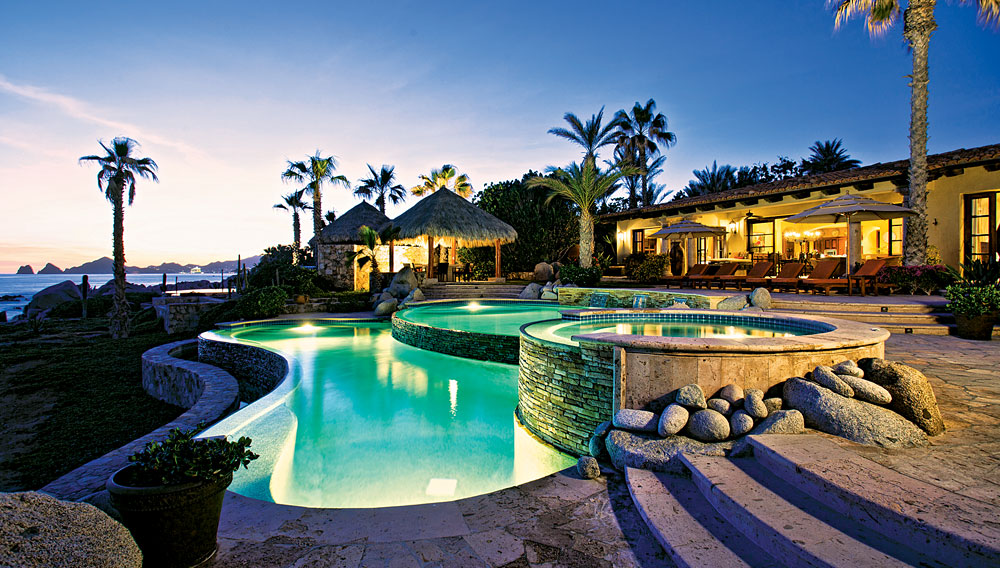 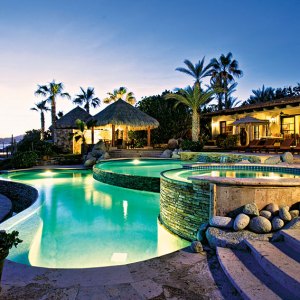 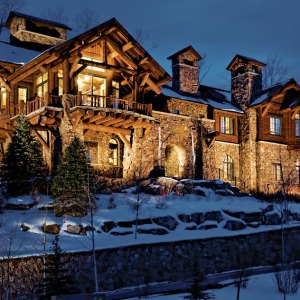 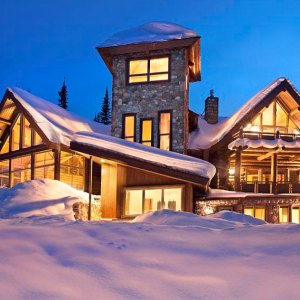 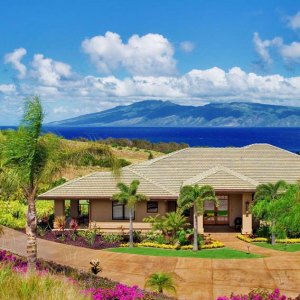 Since their introduction nearly 14 years ago, destination clubs have become popular with affluent travelers looking to vacation in, but not own, multimillion-dollar homes worldwide. But with the economic downturn came the faltering of the nascent industry; some clubs filed for bankruptcy, and members took large investment losses on their membership deposits. Those troubles, however, also spurred innovation. Launched in January 2011 by Brent Handler, cofounder and former president of Exclusive Resorts (a club still in good standing), Inspirato (303.586.7771, www.inspirato.com) has created what it describes as the “next generation” destination club.

Handler’s latest venture combines the most attractive aspects of the club experience—quality, service, privacy—with the flexibility and lower cost of vacation rentals. Instead of purchasing the homes in its portfolio, Inspirato signs multiyear leases with vacation-home owners—an approach that helps avoid debt and, thus, the high membership deposits required to offset that debt.

Members pay a onetime, nonrefundable initiation fee of $15,000 plus an annual renewal fee of $2,500 if they choose to return. The dues grant access to the club’s properties—in locations such as Tuscany, St. Barts, and Beaver Creek, Colo.—and services, which include a personal vacation advisor and a destination concierge. For each visit to a property, members pay nightly rates, which vary based on the destination, season, and duration of stay. They can travel as often as they wish, and they pay only for what they use.

The new model seems to be working. In its first year, Inspirato sold more than 1,200 memberships, delivered more than 1,000 vacations, and garnered an overall member-satisfaction rating of 9.2 out of 10. It has more than quadrupled the number of homes in its portfolio since its launch. Forbes recently named Inspirato one of America’s Most Promising Companies. And Robb Report declares it to be among the Best of the Best for 2012.