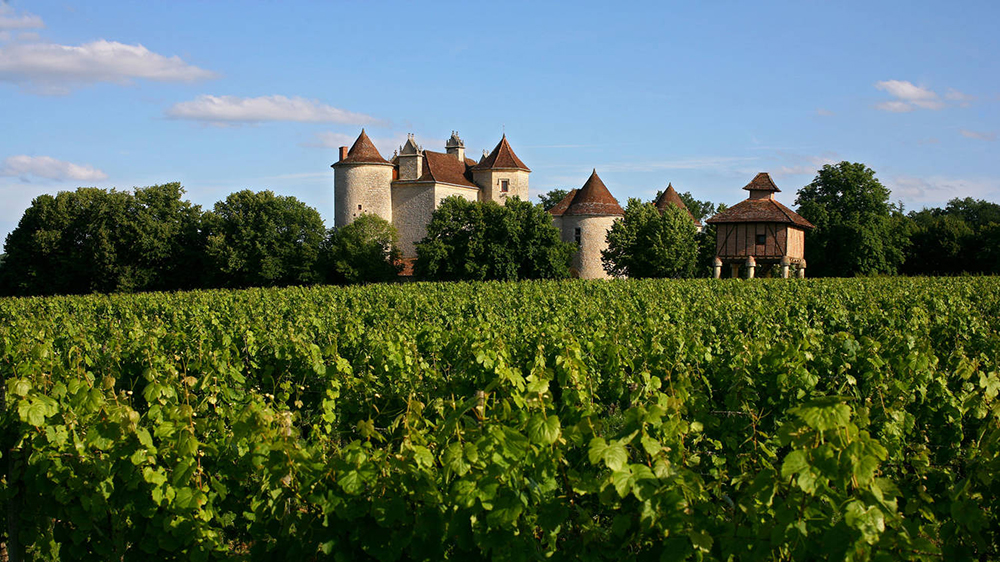 Visit Cahors in the late spring through early fall, when the weather is beautiful and the most winery tasting rooms are open. Truffle lovers, however, take note: Your best months are January and February.

The strategy: Fly into the Toulouse airport. Plan on several leisurely paced day trips, following the Lot River. While the distances aren’t especially long, the roads are windy and scenic, with tempting medieval villages (Douelle, Luzech, Albas, Puy l’Evêque) along the way playing a part in the adventure. Start at the Malbec Lounge, where you can taste multiple Malbecs, and get a jump on finding your style (and planning your wine routes). In the town of Cahors: stop in the 12th-century cathedral, follow the World Heritage path to the iconic 14th-century stone bridge and the best farmers market for miles around.

The region’s largest organic and biodynamic winery offers a wine bar and bistro, and centuries of history.

The Italianate tasting room boasts impressive wines, which are the work of consultant Michel Rolland.

This castle winery has several exciting brands and Michelin- level cooking, and you need only stumble upstairs to bed.

Take in sweeping views from the modern stone tasting room.

Dating to 1830, its current proprietors offer tastings in a thoroughly modern pavilion.

Dine on famed house-made ham in the historic farmhouse. Then sleep it off in ancient bedrooms now offering modern luxury.

Chef Jean-François Dive plates up some of the region’s newer, creative dishes in a serene Cahors setting.

The timbered dining room is smart, but settle in at a courtyard table, surrounded by ancient, ivy- and rose-covered stone walls, and tuck into venison stew.

With their two Michelin stars, chef Pascal Bardet and sommelier Florian Balzeau make dinner in the village of Saint-Médard an artful event.

Chef Marius Halter and his wife, Astrid Halbutier, are practically a stand-alone team in their simple dining room and garden. We see Michelin stars in their future.