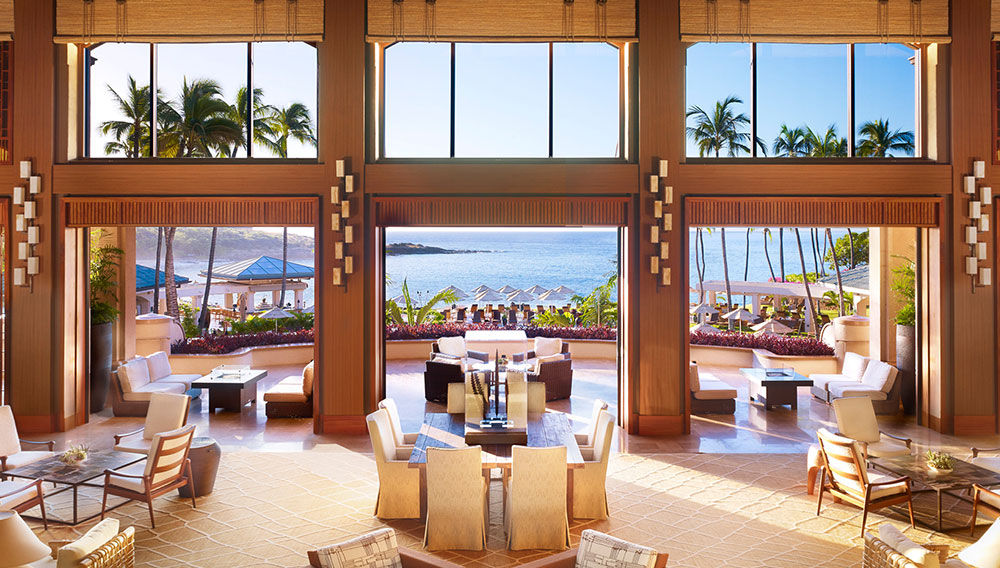 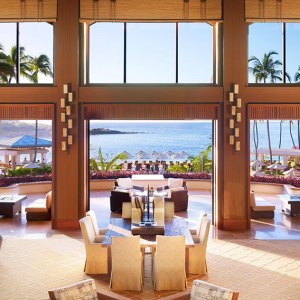 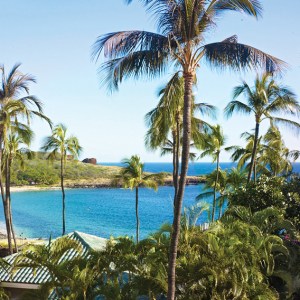 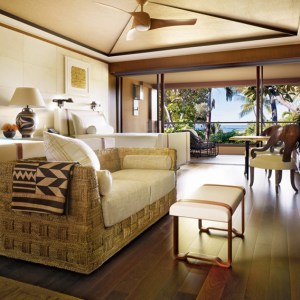 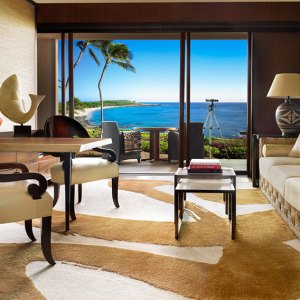 Since acquiring Lanai from his fellow mogul David Murdock in 2012, Larry Ellison has tinkered constantly with the Hawaiian island’s only beach resort. He redesigned its lobby three times in three years, opened a Nobu restaurant on the property—only to renovate and reopen it a few months later—and shut down an entire wing of the resort to re-create it to his contemporary-Hawaiian tastes. Eventually, last June, Ellison shuttered the Four Seasons Resort Lanai to finalize its multimillion-dollar transformation, overhauling its remaining guest-room wing and adding an adults-only pool with waterfalls and private cabanas. Judging from an advance visit to the Four Seasons, which is scheduled to reopen in February, Ellison’s perfectionism has paid off, producing what might just be the perfect Hawaiian getaway.

WHAT: A classic beach resort with 217 guest rooms and all the requisite trappings, including an awe-inspiring cliff-top golf course. WHERE: Overlooking Manele Bay and a golden crescent of sand on the sparsely populated Pineapple Island of Lanai. WHY: For couples, families, and anyone else in search of a true Hawaiian retreat minus the crowds, condos, and chain stores. Four Seasons Resort Lanai, fourseasons.com ($1,000–$21,000)