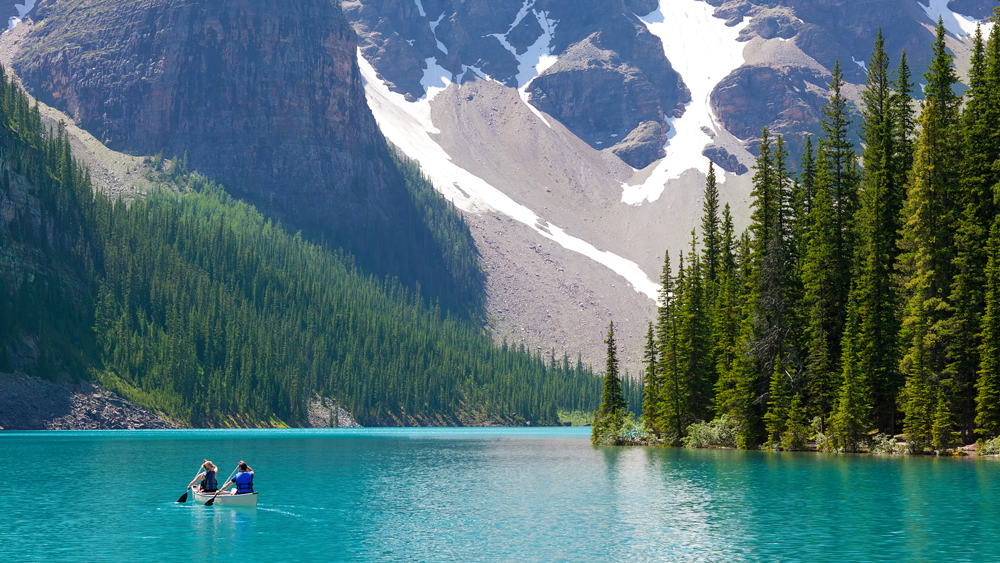 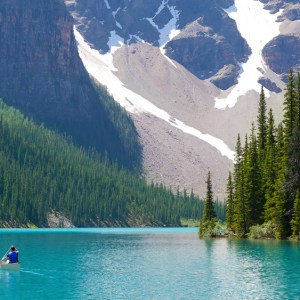 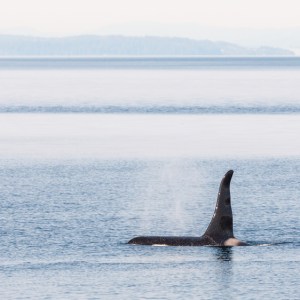 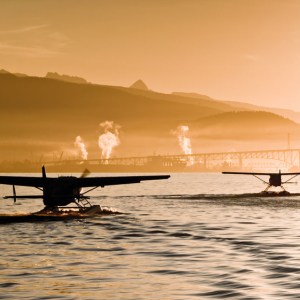 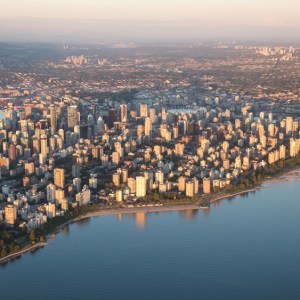 Black Tomato is known for crafting itineraries meant to totally immerse travelers into a destination—from sweeping tours of hot spots like Iceland and Japan to Into the Wild-esque wilderness excursions. The travel outfitter’s new Trans-Canada Adventure is no different, taking guests on a nearly cross-continental tour of the country’s bustling cities and rugged, deeply beautiful landscapes.

Just in time to close out Canada’s 150th anniversary celebrations, Black Tomato has partnered with Crown Royal Canadian Whisky to re-create the 1939 tour that King George VI and Queen Elizabeth the Queen Mother made of the country—which was the first time British Royalty had visited Canada since the country became independent in 1867. The 14-day itinerary kicks off in Toronto with a canoe tour of the city’s many islands and a gourmet sunset picnic. After a few days in the city, guests will board an overnight train to Winnipeg—which will serve as their home base for their deep dive into the history and making of Crown Royal, the whiskey created as a gift for the traveling royals.

Guests will then take a helicopter transfer to the small town of Gimli—home to Crown Royal’s sprawling distillery. After touching down, guests will be given an exclusive tour of the facility, where they will taste whiskey straight from the barrel and learn to make exquisitely crafted cocktails from a master mixologist. Once they’ve gotten their fill of the dram in Winnipeg, guests will then be whisked west to Alberta for private helicopter tours of Banff National Park, where they will hike through some of the area’s best trails.

For the final leg of the tour, guests will board the famous Rocky Mountaineer sleeper train for a breathtaking ride through the Canadian Rockies and the lush Fraser Valley, ending the journey in Vancouver. Guests will spend 3 days soaking in the city’s sights and sounds—before being sent off to an aerial tour of the region in a float plane.