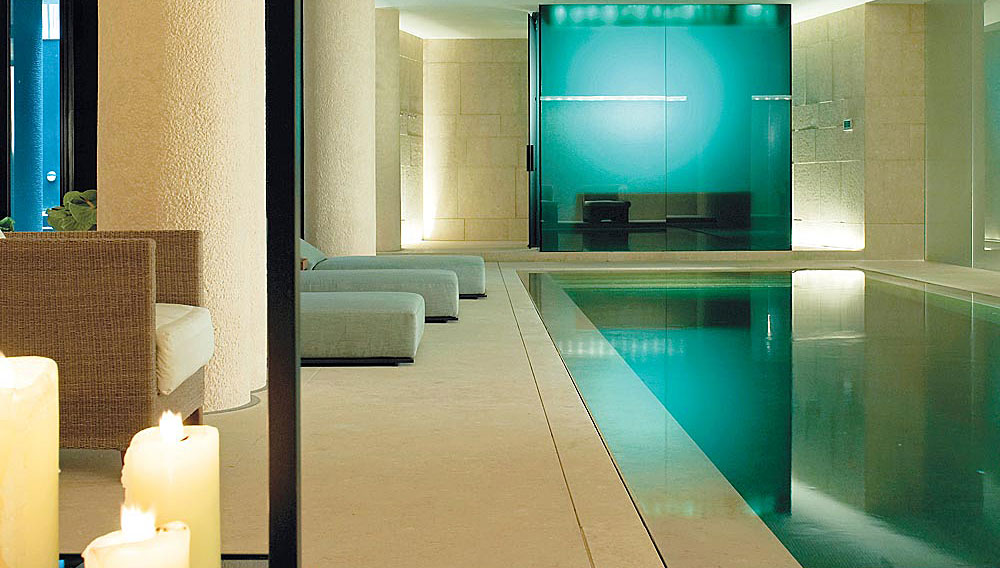 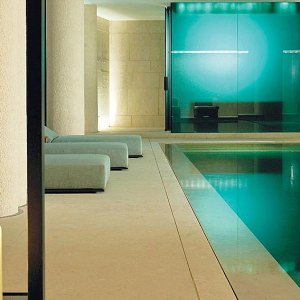 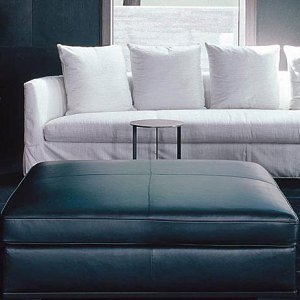 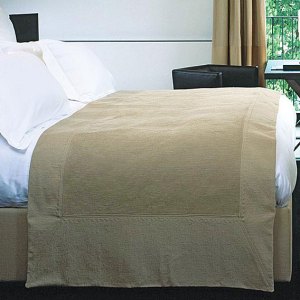 From the supermodels pacing its catwalks to the shoppers strolling its Via Montenapoleone, Milan marches to the beat of the fashion world. Not surprisingly, Italian jeweler Bulgari chose the city as the site for its first Bulgari Hotel, which opened in 2004 in the Brera district, just steps away from Milan’s shopping meccas. The high-style property, however, encompasses more than the expected fashionista scene. Set within a one-acre garden next to the city’s Orto Botanico (Botanical Garden), the Bulgari seems more like a resort than a downtown hotel. Its landscaped grounds—originally cultivated hundreds of years ago by monks from a nearby monastery—include such historic plantings as box tree boxwood? topiaries and climbing evergreens and roses. Accommodations Some of the 58 rooms and suites have meditation corners, and most have garden views. The top-floor Bulgari Suite features a huge Brera stone fireplace, a bathtub sculpted from a single block of Turkish Bihara stone, and sweeping vistas of the gardens and cityscape. Facilities The hotel’s spa furthers the illusion of being far removed from the surrounding metropolis. A green-glass hammam borders an indoor glass-tiled swimming pool at the center of the ESPA-brand facility, where treatments incorporate massage techniques from Bali and Hawaii and rituals such as aromatherapy, ayurveda, shiatsu, and reflexology. Dining At the Bulgari Hotel Restaurant, chef Elio Sironi introduces novel ingredients—such as salsa verde infused with avocado and vanilla-flavored oil—to traditional Italian dishes. Concierge Recommends Drive the hotel’s Ferrari to Maranello for a private tour of the Italian carmaker’s headquarters. Rates Rooms from $880. The rooftop Bulgari Suite is $7,780.