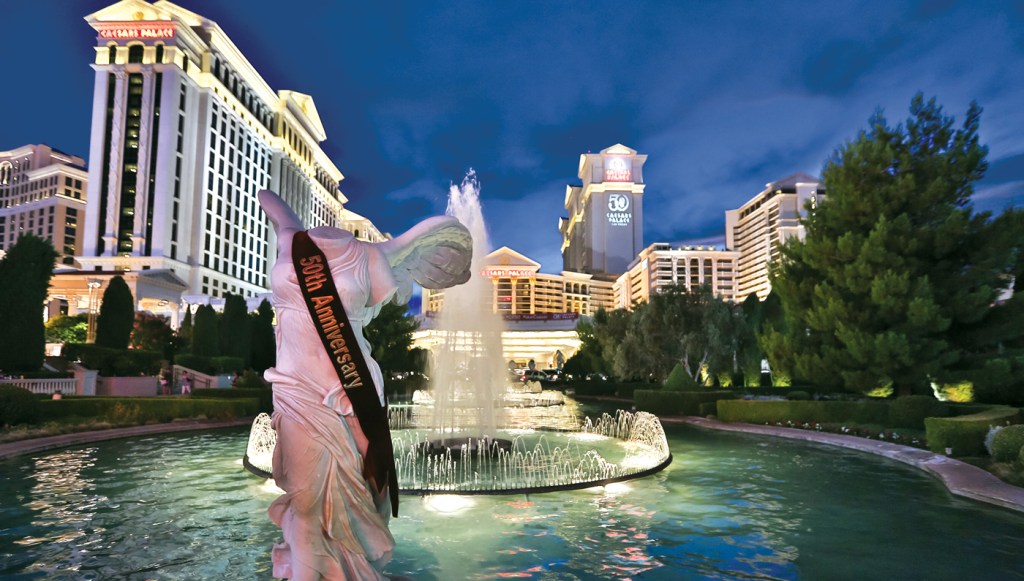 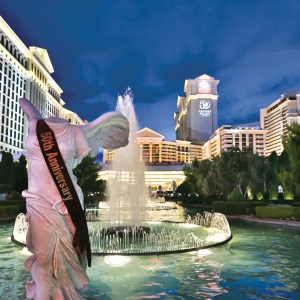 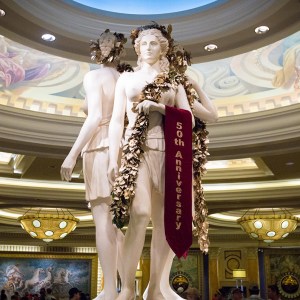 Although its 50th birthday marks the resort as one of the oldest on the Strip, Caesars Palace continues to uphold its legacy as the standard-bearer of the Las Vegas experience. The most expensive casino in the world when it opened in 1966, Caesars has been a driving force behind Vegas’s unique brand of evolution ever since. The resort celebrated its golden anniversary in appropriately opulent style, with a gala headlined by Tony Bennett and attended by nearly 3,000 patrons, performers, and employees. Caesars also splurged on a face-lift for its 50th, investing $75 million to renovate its original Julius tower. The property’s birthday upgrades extended to a new Mr. Chow restaurant and new treatments at the Qua Baths & Spa, including the only-in-Vegas Cleopatra Golden Goddess 24-karat-gold facial.