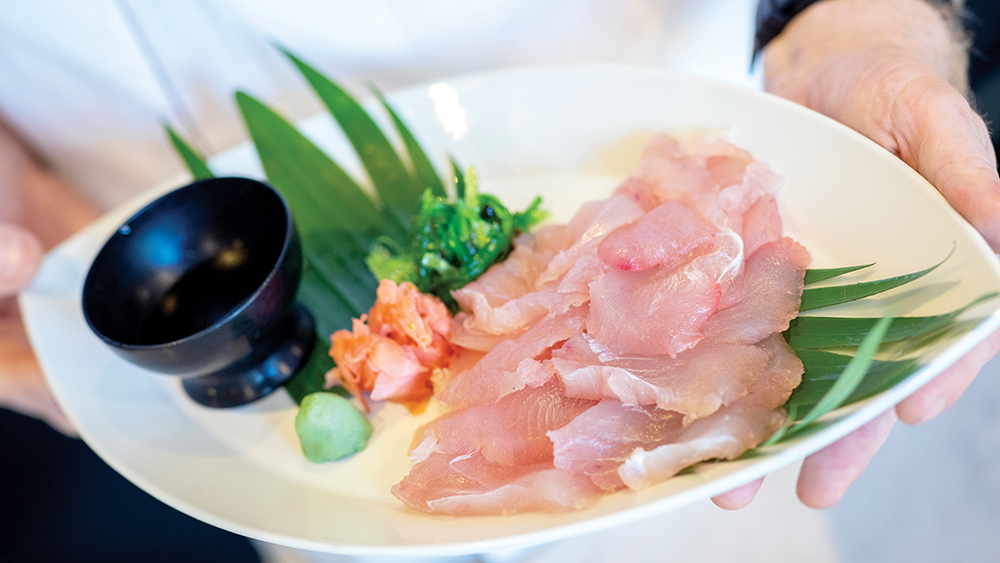 Poised to become the “next Mustique”, Canouan has become a Caribbean hotspot. Here’s what to know before you go:

Canouan is at its busiest over the winter holidays, but locals say that the best time to come is spring, between March and June. Winds are calmer, keeping waters less choppy, and the seaweed that tends to clog beaches early in the year has faded away.

Charter is the best option, but you can also fly commercial to a nearby hub and connect there. Book the Mandarin Oriental’s own six-seater jet for the 25-minute hop ($4,500 round-trip) from St. Lucia, Barbados, St. Vincent or Grenada. Grenadine Air offers commercial service, though that hopscotches to several other islands en route.

Soho Beach House (rooms from $265) is set on a charming bay, with numerous chalet-style buildings scattered on its own beach. Rooms are small, and you need to be a member. The fine restaurant here is also members-only. Sandy Lane Yacht Club & Residences has one-to-three-bedroom suites (from $600 a night) and townhouse-style villas, varying from three to four bedrooms (starting at $700).

The erstwhile Pink Sands has been reborn as a Mandarin Oriental and is undoubtedly the plushest perch—indeed, rates here are the highest of any of the chain’s properties around the world (from $1,300 per night for an entry-level, 1,200-square-foot suite). The Mandarin has suites in the main building as well as an assortment of villas. Each Lagoon villa has overstuffed sofas and pink-accented neutral interiors, four bedrooms and its own pool. Patio villas, added by new owner Andrea Pignataro, are more Asian- inflected—all sleek wood and minimalist textures; they’re ideal for those traveling with a nanny, for example, who can stay in a standalone room within each complex.

Canouan Estate is now managed as a group. Ranged near the golf course, the villas vary in size; the best may be six-bedroom Silver Turtle (from $2,000 per night), or follow Cindy Crawford’s lead and rent Il Sogno, a standalone cluster of four one-bedroom pavilions that’s a hike from the links but has spectacular views (from $2,000 per night). Property is still available for construction for anyone keen to make a more permanent commitment. Owners can pick from a selection of approved designs and can opt to put their homes into the rental pool or remain private.

The Mandarin Oriental’s newly installed chef, Tijn Bremmers, has transformed the menu to better reflect local tastes and ingredients. Now breakfast includes the saltfish and coconut dough boy, a salty riff on shakshuka, and dinner often features crabs harvested by the kitchen crew from the links at night, when they swarm to feed; as for eggs, Bremmers says he buys them all from the police station in the village, where one cop operates a thriving sideline.

Over at Sandy Lane on the other side of the island, Scruffy’s bar is a winning mix of yachties, owners and locals and especially buzzy on Wednesday night for a BBQ; Shenanigans, a restaurant nearby, is another sundowner-ready spot. Try a rum punch and local fish ceviche, studded with giant popcorn kernels.

Nightlife is limited: There are a few ramshackle, welcoming bars in the village—most are nameless, so just follow the sound of music piped out onto the street. Wherever you are, slosh down a Haroun beer, the Vincentian national brand, or try a snifter of Sunset Very Strong rum, the aptly named local hooch whose ABV is too high to legally bring back on a plane.