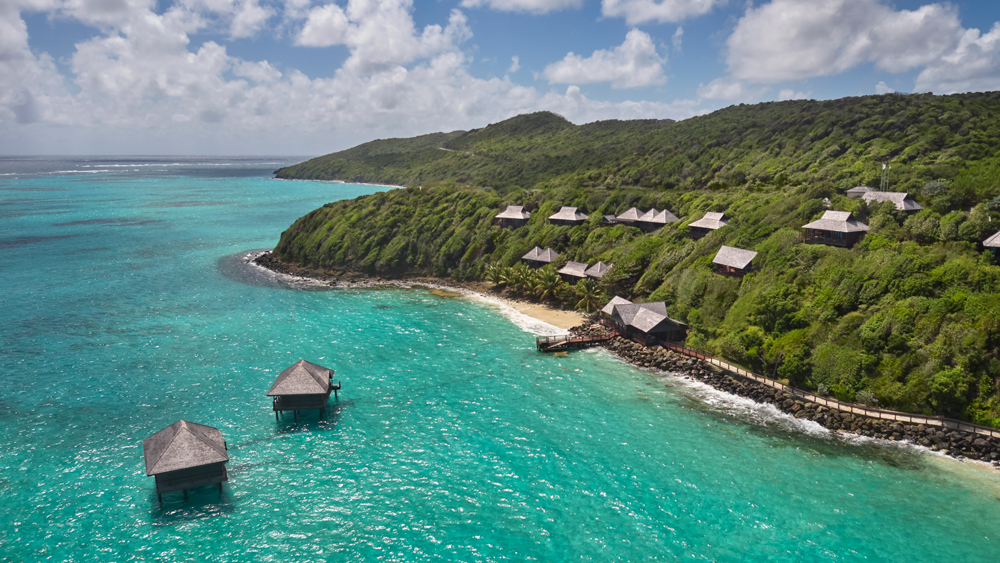 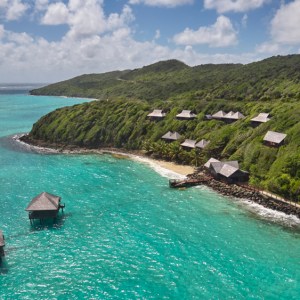 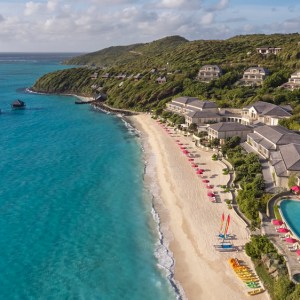 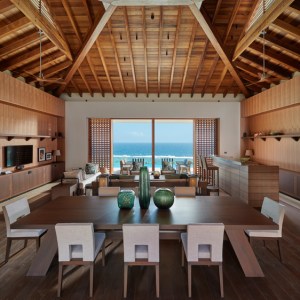 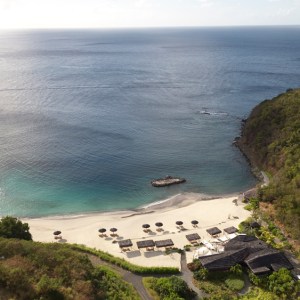 There’s a secret circulating among the world’s billionaires. Bored of St. Barts and tired of Mustique, the globe-trotting elite are setting their sights on a more exclusive, more luxurious, and largely unknown Caribbean Island: Canouan.

Located some 120 miles southwest of Barbados, this tiny island within the St. Vincent and the Grenadines chain has been under the radar for years. But the arrival of last year’s lavish Pink Sands Club began to turn the tides. With Mandarin Oriental set to take over that resort officially in June—and two other famous, upscale brands rumored to be on their way in—Canouan now seems poised to become the next Caribbean star.

Canouan’s appeal has always been undeniable. A verdant, hilly, 5-square-mile island surrounded by turquoise water and an active coral reef, the destination has no lack of idyllic scenery. But the complex history of this tiny territory has left it, until recently, in the shadows of controversy.

Italian developer Antonio Saladino first came to the island in 1998 to build the multi-hued Carenage Bay Beach & Golf Club, a replica of a Sardinian village spread over 1,200 acres. But the resort failed to attract a large audience, and in the ensuing years, it changed hands from Rosewood to Raffles to Irish billionaire Dermot Desmond (an owner of Barbados’s famed Sandy Lane resort). During that time, the property became home to a Jim Fazio–designed golf course and a Trump casino, the latter of which shuttered in 2015.

Meanwhile, Desmond is heading up a new 120-slip marina, set to open officially in October, with a luxury hotel and villas of its own to follow soon thereafter. Whispers of two more high-profile openings—one from the Singapore-based Aman, the other from hip and trendy Soho House—also promise to keep Canouan on the millionaire’s map of exclusive and glamorous getaways. One thing that won’t change, of course, is the island’s serene and secluded appeal—indeed an attraction for the world’s jet-setters for a long time to come.