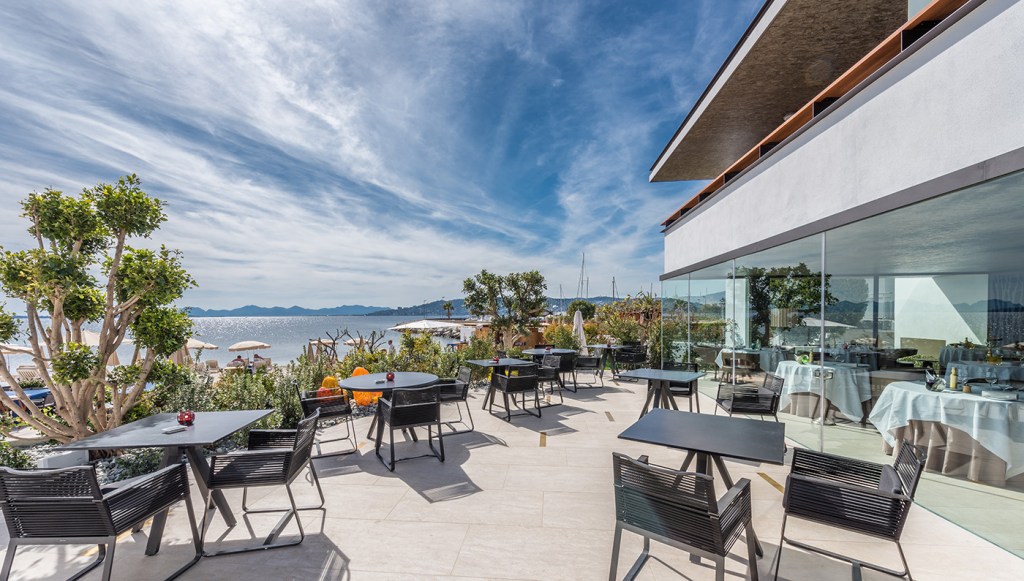 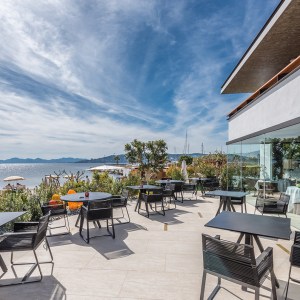 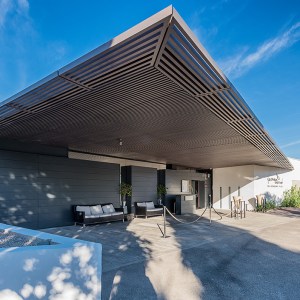 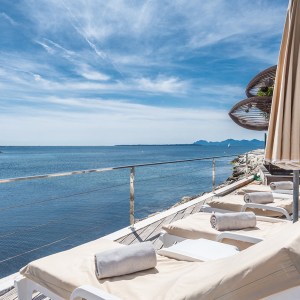 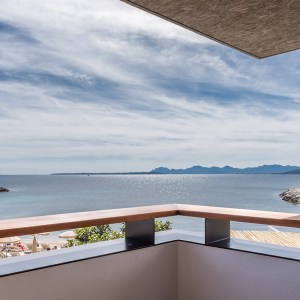 Halfway between Cannes and Nice, the seafront Cap d’Antibes Beach Hotel is an enticing French retreat. Stationed right next to the water on a sandy stretch of beach, the idyllic retreat exudes tranquility. After an in-depth renovation, the hotel now features eight additional suites and an updated restaurant.

Constructed in a new wing of the building, the expansive suites offer picturesque views of the Port du Crouton. The connected Design and Executive suites can be booked as a two-bedroom apartment for groups traveling together. The understated rooms feature a hot tub, outdoor patio space, and views of the Mediterranean Sea. Six additional rooms bring the hotel’s total room count to 35.

The Michelin-starred restaurant Les Pêcheurs features an outdoor terrace overlooking the sea, and seats up to 45 guests. Chef Nicolas Rondelli recently took the helm at the upscale seaside restaurant, adding a variety of Mediterranean-inspired dishes to the menu. (ca-beachfronthotel.com)