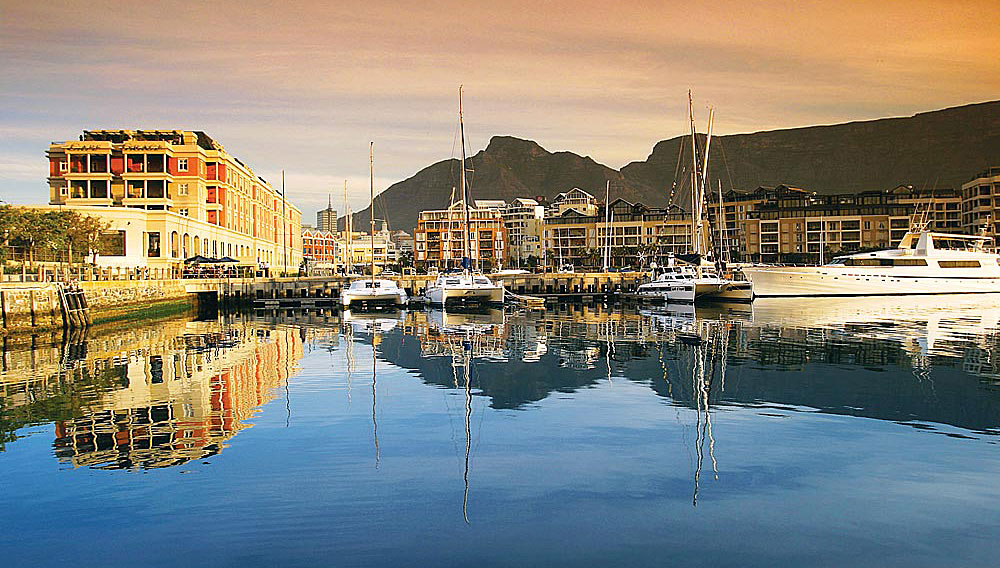 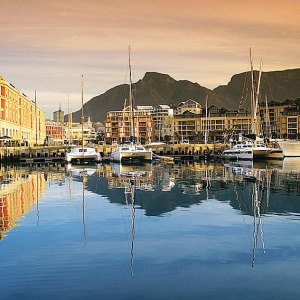 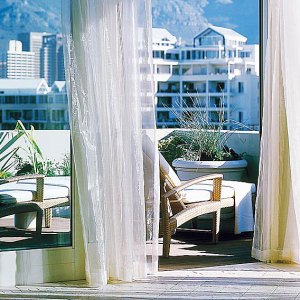 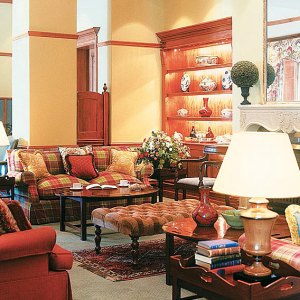 Like an ocean liner permanently moored along Cape Town’s lively waterfront, the Cape Grace hotel juts into the city’s harbor atop a private quay. Guests can observe the comings and goings of the port and yacht marina from the hotel’s rooms and suites or from tables at its One waterfront restaurant. Here, the cheerful and attentive waitstaff appear to be holdovers from the Victorian era, when the passenger steamships that plied these waters represented the height of luxury on South Africa’s Cape of Good Hope. Guests often retreat belowdecks to Bascule, the hotel’s bar that stocks more than 400 whiskies, including a 50-year-old Glenfiddich and a 1968 Caol Ila. If you prefer your Scotch on the rocks, whisky sommelier Soma Dennis will serve it with what he calls gourmet ice: thick, slow-melting cubes that the hotel makes from mineral water expressly for fine and rare pours. Accommodations Each of the 121 rooms and suites has French doors that open to views of the marina, Table Mountain, or the harbor. Two penthouse suites include lounges and Dining areas, walk-in closets, and 484-square-foot terraces with private Jacuzzis. Facilities The African-themed spa, located on the hotel’s top floor, offers panoramic views of Table Mountain. For swimming, head to Cape Grace’s heated pool or to the beautiful beach at nearby Camps Bay. Dining Breakfast, lunch, and dinner at One waterfront; light meals and drinks at Bascule. Downtown, try 95 Keerom for authentic Milanese cuisine or Manolo for an innovative take on South African meats and fish. Concierge Recommends The hotel’s Head for Cloud Number Nine outing consists of a helicopter ride along the Cape Peninsula before a return trip to Cape Town over Table Mountain. Rates From $560 to $2,265.