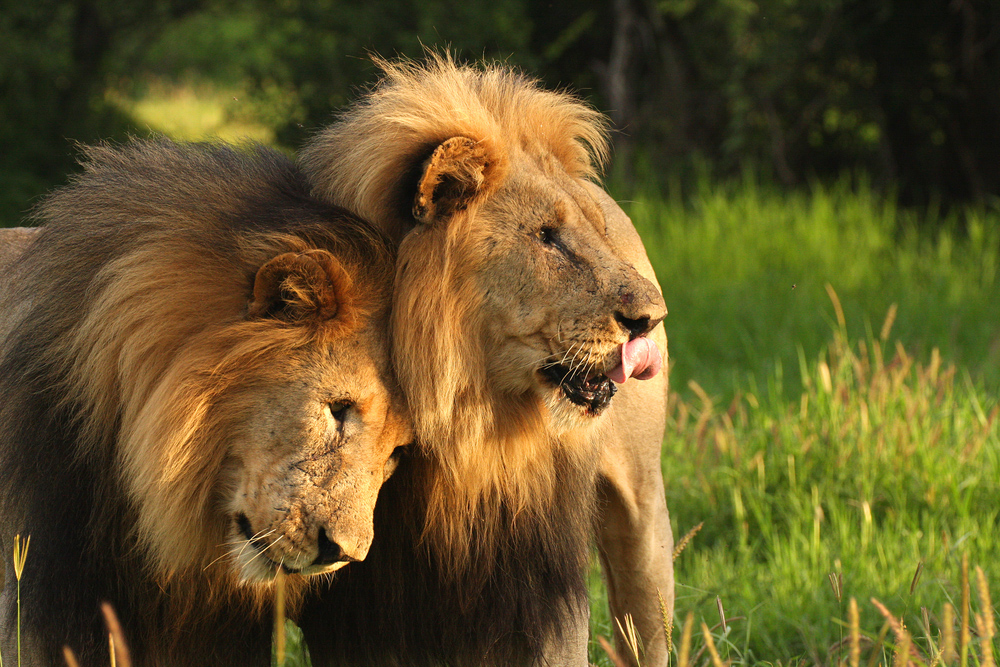 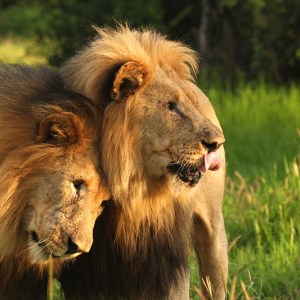 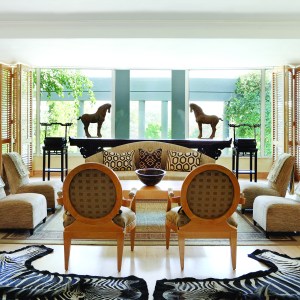 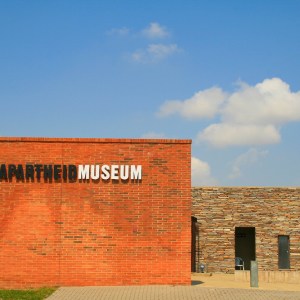 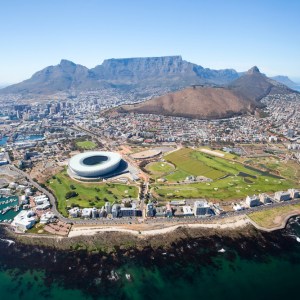 Inspired by the life and legacy of one of the world’s most inspirational leaders, luxury travel service Zicasso is offering a 5-star journey through South Africa that follows in the footsteps of the late, iconic Nelson Mandela. With 2014 marking the 20th anniversary of his election to the South African presidency, this specially handcrafted 8-day tour of South Africa will visit sites in Cape Town and Johannesburg that are not only an integral part of the country’s complex past, but were all uniquely influenced by Mandela.

“Nelson Mandela’s life is a story of the triumph of the human spirit,” says Brian Tan, CEO of Zicasso. “To be sentenced to life imprisonment and then emerge 30 years later to become the president, after 27 years in prison, is one of the greatest inspirational stories. Our goal of this unique tour is to give travelers an immersion into his story of sheer will, clarity of purpose, and compassion while getting to know the beauty of South Africa.”

Pricing for this tour is $9,320 per person based on double occupancy. Additionally, for each tour booked, Zicasso will donate to South African non-profit organizations: Uthando and Jorvan Community. Zicasso has carefully selected these outstanding groups due to their tireless commitment, at the grassroots level, to uplift the under privileged communities in Cape Town, a feat that Nelson Mandela always held near to his heart.

Highlights of this tour include: