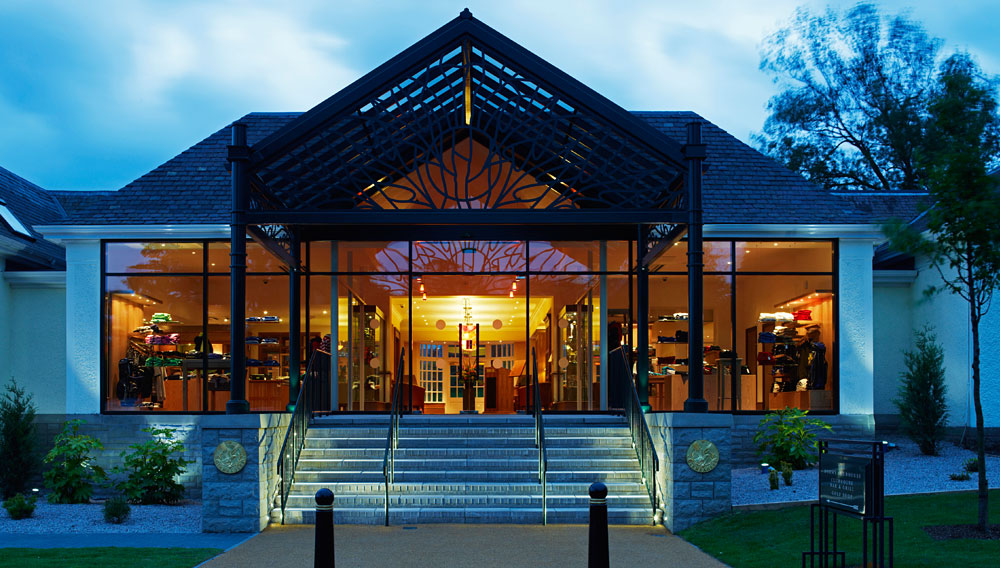 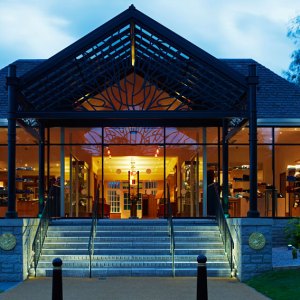 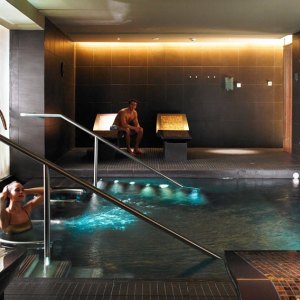 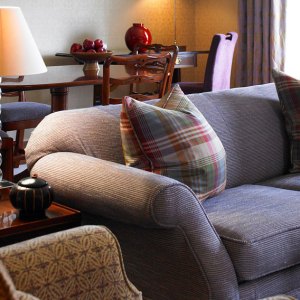 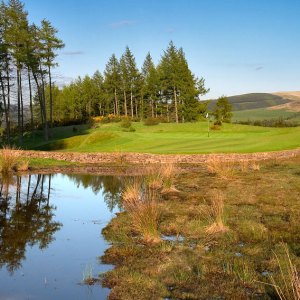 The renovated PGA Centenary Course at Gleneagles in Scotland has recently opened after a six-month massive restructuring that involved the relocation of more than 50,000 tons of earth and modified every hole. In preparation for 2014 Ryder Cup hosting duties, the 19-year-old Jack Nicklaus course was upgraded for tournament play. Among the many changes are repositioned and replaced bunkers on nearly every hole, all of which now feature a new, more efficient drainage system. The most radical transformations have been to the ninth and 18th holes, the former of which now sports a larger and more treacherous water hazard, while the latter is now marked by a more difficult approach shot and amphitheater seating to greet the pros at the final hole. This summer, golfers will have their first opportunity to play the new course, with golf packages that include accommodations, breakfast, and a round on the Centenary, priced from $530. (866.881.9525, www.gleneagles.com)