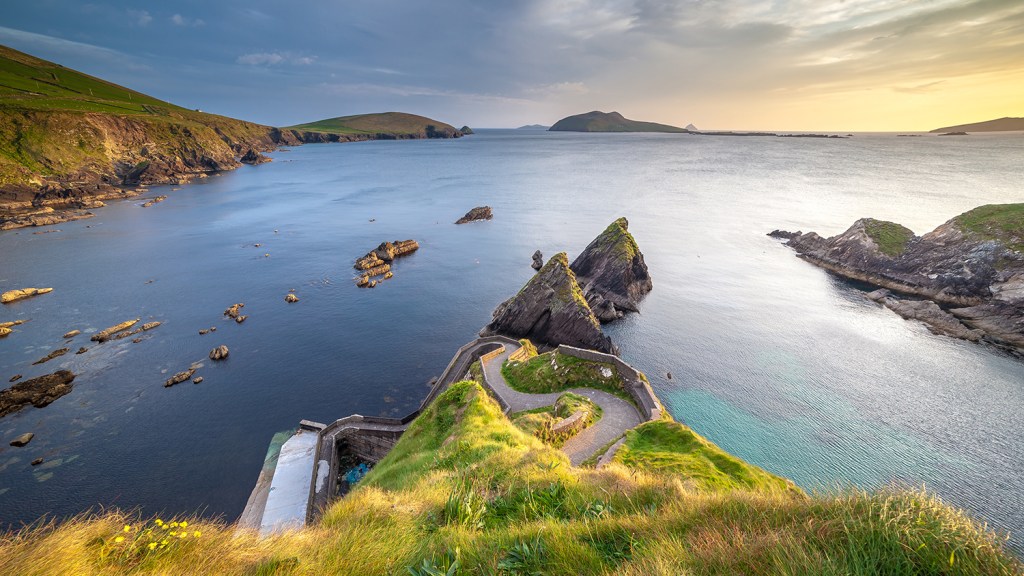 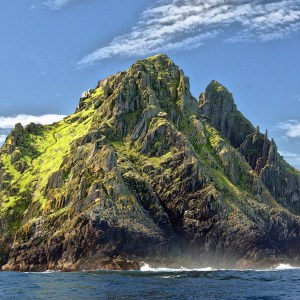 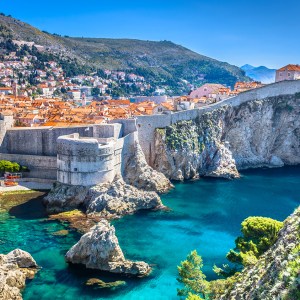 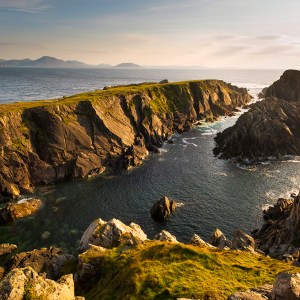 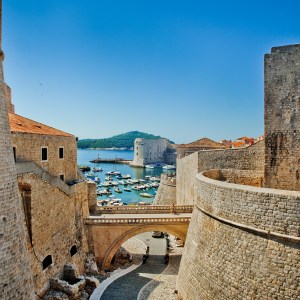 The final scenes of 2015’s Episode VII: The Force Awakens show the young Jedi Rey landing on a rocky isle in the middle of the ocean, approaching a cloaked figure. Of course, the figure turns out to be none other than Luke Skywalker. But in real life, that craggy island is actually Skellig Michael, a UNESCO World Heritage Site off the western coast of Ireland. For the highly anticipated next film, Episode VIII: The Last Jedi, which hits theaters December 15, the cast and crew returned to the North Atlantic nation. And now, whether you want to follow in the footsteps of the Force, or simply seek rugged beauty, you can too.

Zicasso, a luxury travel outfitter started by a husband-and-wife pair of Silicon Valley executives, is offering a customizable 8-day Star Wars–inspired tour through Ireland. Those who book it will have the opportunity to tour Skellig Michael, as well as spend a night in the same Donegal castle that the movie’s cast and crew stayed at during filming.

Zicasso will also be offering a 9-day customizable journey through Croatia to experience destinations filmed for Episode VIII. Some Star Wars theorists believe Hans Solo’s funeral (rumored to happen in The Last Jedi) will take place in the Mediterranean country’s capital of Dubrovnik. While this remains to be seen, travelers can be assured visits of a few film sites, including the narrow streets that serve as the dramatic backdrop for the movie’s elaborate chase scene.