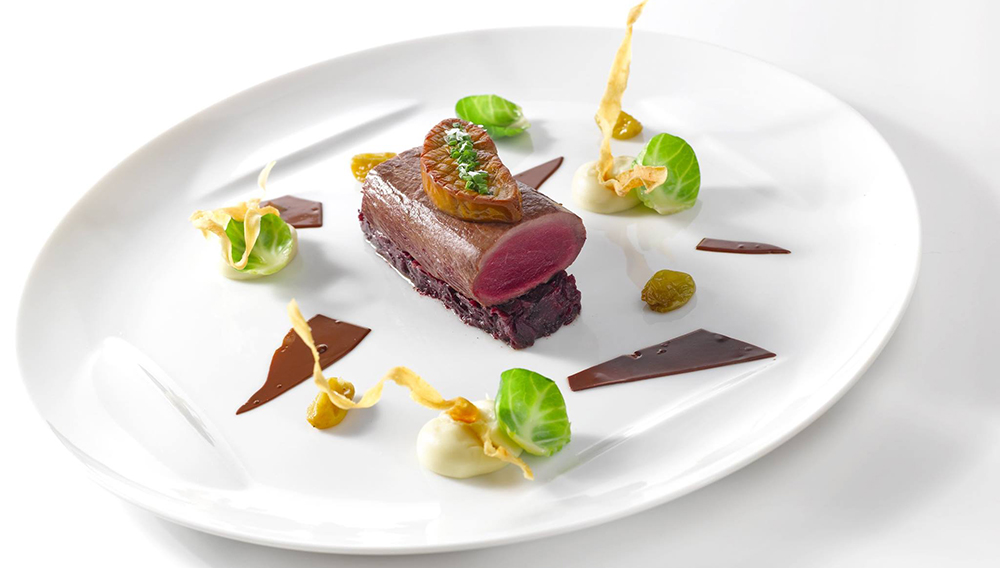 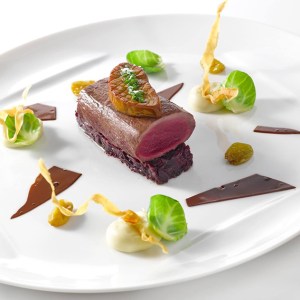 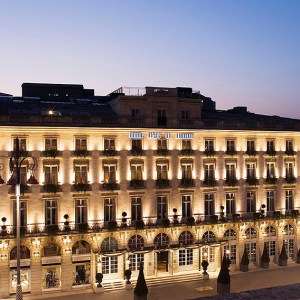 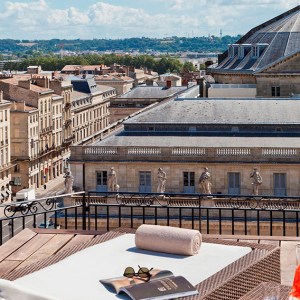 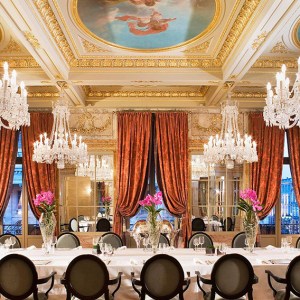 With France’s famed wine-growing region as a backdrop, the recently opened InterContinental Bordeaux—Le Grand Hotel pays homage to its posh predecessor, the Grand Hôtel de Bordeaux & Spa, while establishing a new benchmark for hospitality in its namesake city. And it is only fitting that, in a country that is a mecca for gourmands, the hotel would pair with Michelin-starred culinary magician Gordon Ramsay to present Le Pressoir d’Argent restaurant and its menu inspired by the acclaimed cuisine of Aquitaine. And to complement any meal, the hotel’s Wine Concierge Service provides selections from vintners and vintages usually unavailable to the public.

Also ensconced within the 18th-century enclave (enhanced by architect and designer Jacques Garcia) are 86 guest rooms and 44 suites; a fitness center; and a renowned spa that features 10 treatment rooms, an indoor pool, a hamman, and comprehensive wellness programs. Further rejuvenation can be found on the rooftop beach and its visually stimulating 360-degree view that takes in the Place de la Comédie—the main square and focal point of premier boutiques. The fifth InterContinental to open in France, the new grande dame offers one more reason to add Bordeaux (a UNESCO World Heritage Site) to the bucket list. (ihg.com)