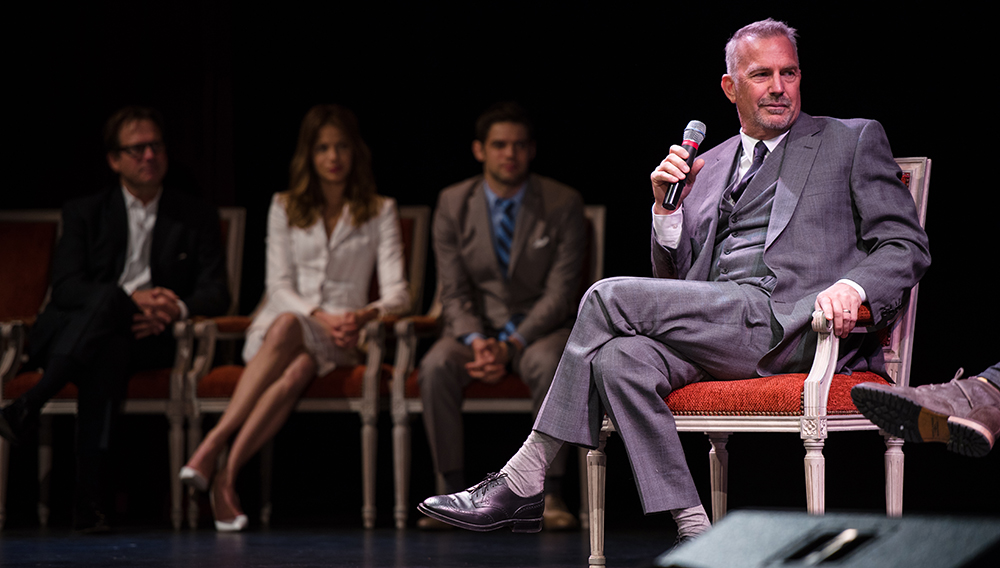 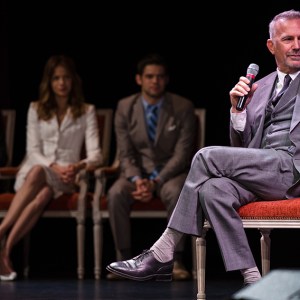 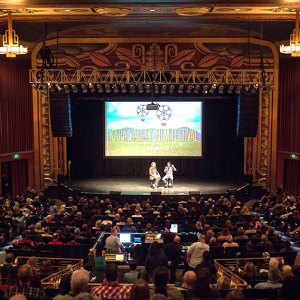 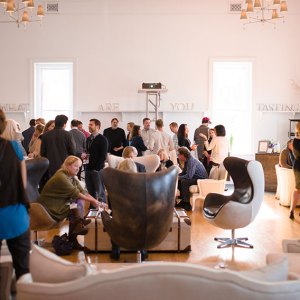 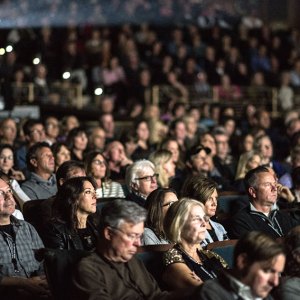 The fifth annual Napa Valley Film Festival will screen more than 100 independent films and studio sneak previews at 14 venues on November 11 through 15. Fittingly, on opening night, the festival will show the world premier of Somm: Into the Bottle. The much-anticipated sequel to Jason Wise’s documentary Somm (which debuted at the festival in 2012) delves into the complicated story of wine production. Wise traveled to visit the world’s top sommeliers and winemakers, including those in Napa Valley, Calif., to unearth the truth about what transpires in the process between the vine and the bottle.

As noteworthy as the films will be the festival’s auxiliary events set to showcase the region’s world-renowned food and wines. In Napa and St. Helena, purveyors will gather in pop-up wine pavilions to serve their wares. Yountville and Calistoga will host wine strolls, where festivalgoers will walk through the towns to sample vino at participating tasting venues. A culinary stage in Napa will give demonstrations throughout the event. And VIP winemaker dinners hosted around the valley Saturday night are an annual highlight.

At the end of the week, the luxury resort and main festival sponsor Meadowood Napa Valley will present $10,000 checks to the winners of both the Best Narrative Feature and the Best Documentary Feature awards. Five-day festival passes are available for $295, with day passes from $95. (napavalleyfilmfest.org)