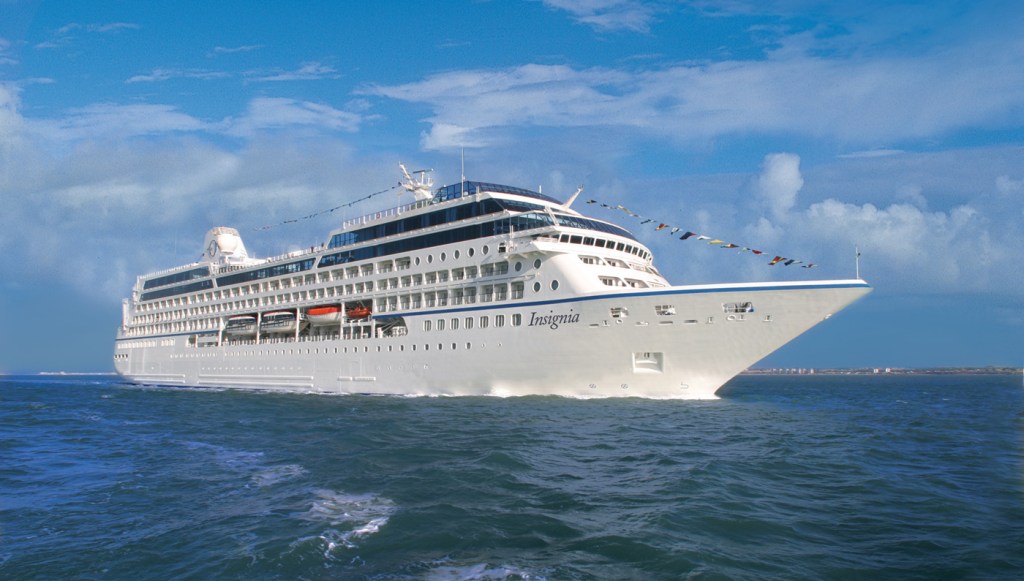 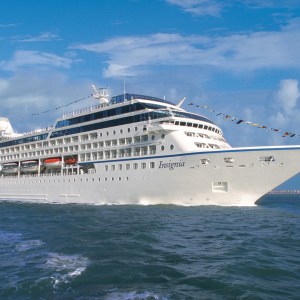 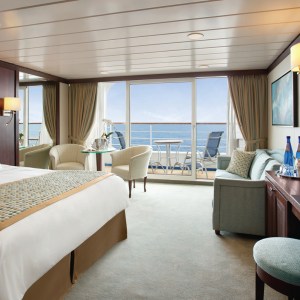 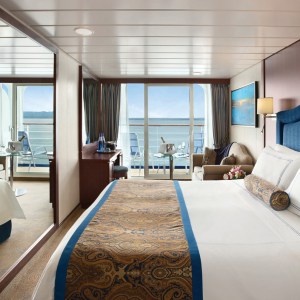 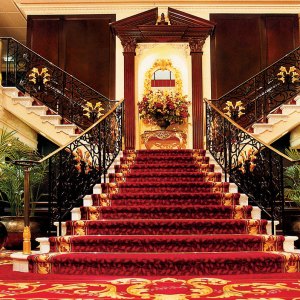 The Golden Age of travel gleams once again with Oceania Cruises’ Around the World voyage in January of 2019. The 180-day global getaway promises high adventure on the high seas for those aboard the line’s 592-foot luxury ship Insignia as its covers a distance greater than 45,000 nautical miles. Points of interest will include numerous UNESCO World Heritage Sites amidst the 90 premier ports-of-call in 36 nations.

Launching from the United States, the vessel will follow a predominantly westward course—one that has been plotted to feature 14 overnight sojourns in such lavish locations as Bali, Hong Kong, Yangon (in Myanmar), and Luxor (in Egypt). Travelers can also enjoy up to 72 shore excursions in destinations as disparate as Tokyo (for a tea ceremony); Jerusalem (to tour an enigmatic enclave built by the Knights Templar); and Bordeaux, France (in order to sip samples at a wine estate started in the 1700s). Other standout stops include Havana; Papeete, French Polynesia; Sydney, Australia; Kochi, India; Dubai, United Arab Emirates; Monte Carlo, Monaco; and Dublin, Ireland. The memorable moments continue while plying the world’s waterways, as the recently renovated Insignia (able to accommodate up to 684 guests) will pamper its passengers with four fine-dining venues, eight cocktail lounges, a fitness center, and a spa—all to stimulate the senses. In addition, frequent educational sessions on history and the arts do likewise for the mind. And when it comes to personal space, the ship provides private sanctuary in 342 suites and staterooms (a majority with balconies) dressed in a neo-classic aesthetic.

To ease embarkation, Oceania Cruises is offering the choice of departure from New York, Miami, or Los Angeles (a 161-day version) on January 11, 14, and 30, respectively.

The cost of the cruise starts at $35,399 per person ($32,799 for the Los Angeles departure). Included in that price is first-class round-trip airfare (from select cities); pre-paid gratuities; and a choice of either complimentary shore excursions, free onboard beverages, or a $7,200 ship credit. Having to make the latter decision will most likely be the roughest part of the journey. (oceaniacruises.com)