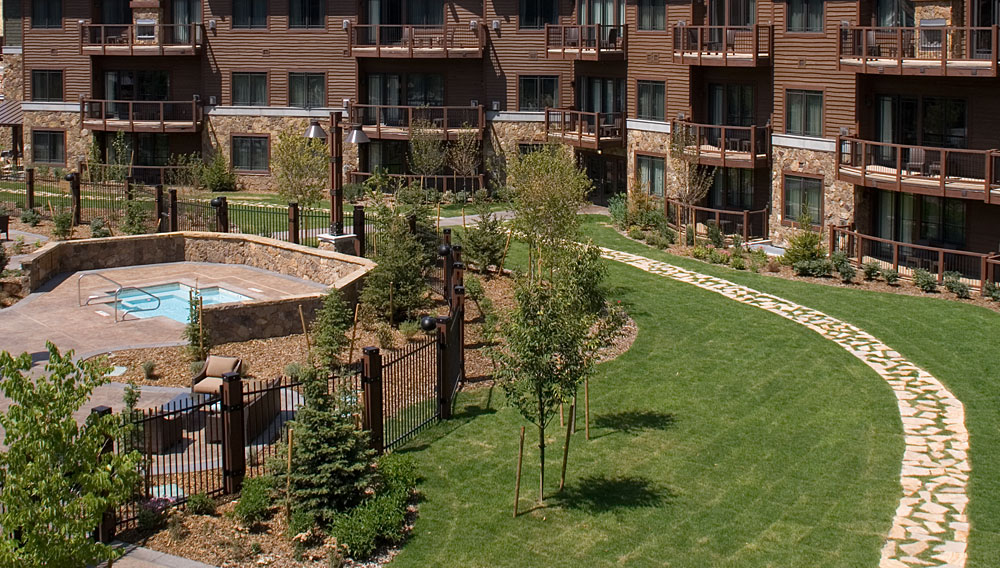 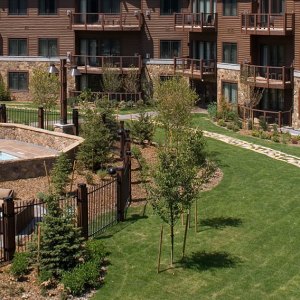 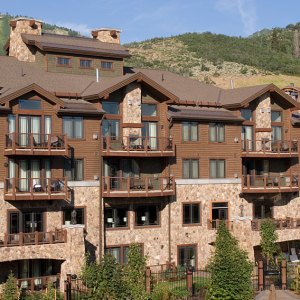 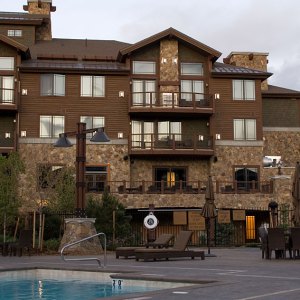 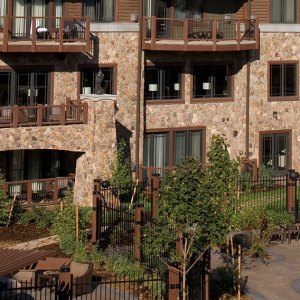 While Deer Valley promises to solidify its status as one of the top destinations for skiers—the resort does not allow snowboarding—another local ski area is making Park City increasingly attractive as well. The Waldorf-Astoria Collection’s Dakota Mountain Lodge & Golden Door Spa, which opened in August 2009, sits at the edge of the Canyons, the fifth-largest ski area in the United States. And while the Canyons has never been as fashionable as the nearby Deer Valley and Park City Mountain resorts, the 3,700-acre property is poised to take its place among the country’s top ski areas. Dakota connects to the Canyons via a gondola. Even the hotel’s Golden Door Spa offers ski-in/ski-out access. “A ski valet escorts you from the gondola,” says spa director Sharon Ogawa, “so the experience is seamless.” Dakota’s timber-and-stone facade makes a similarly smooth transition to an elegant lobby (shown) with twin crystal chandeliers. The hotel wraps in a U shape around a pool area, affording views of the Canyons’ peaks from several of the 175 guest rooms. The foothills bordering Dakota are alive with activity. In addition to expanding its terrain by 425 acres, the Canyons is developing its base area with new hotels, shops, and attractions such as a golf course that will weave right past Dakota’s pool. Rates From $180 to $3,000.