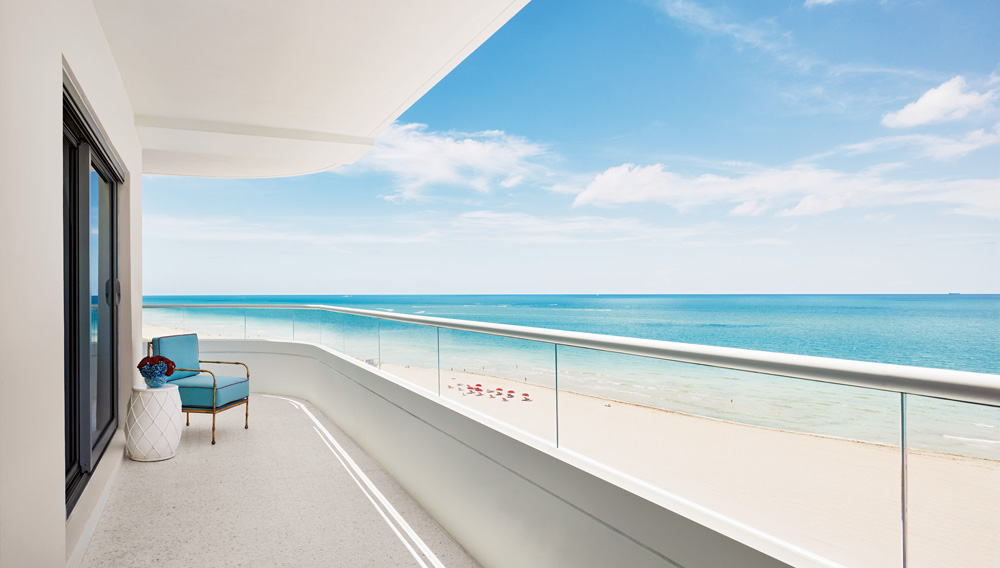 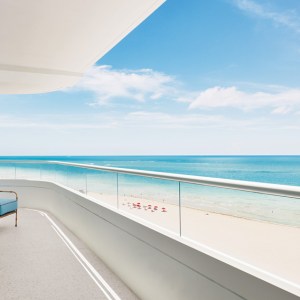 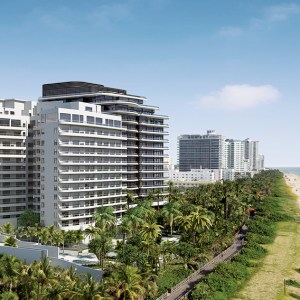 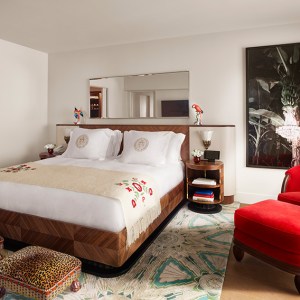 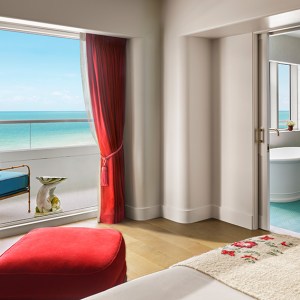 The new Faena Hotel Miami Beach is an extravagance even by South Florida standards. Opened in November, just in time to welcome the stylish Art Basel crowds, the posh property overlooking Miami Beach is the most recent addition to the Faena District development taking shape along six blocks of Collins Avenue. As part of this ambitious undertaking, the Argentine developer Alan Faena has transformed the 1940s-era Saxony Hotel with the help of a who’s who of the art world, from Damien Hirst (whose sculpture Golden Myth graces the modern Asian restaurant Pao) to the Australian director Baz Luhrmann (who helped design the hotel’s interiors). Art aficionados will have another reason to check in to the Faena this April, when Rem Koolhaas’s Faena Forum cultural center debuts across the street.